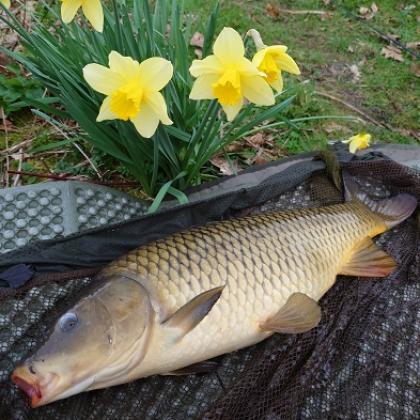 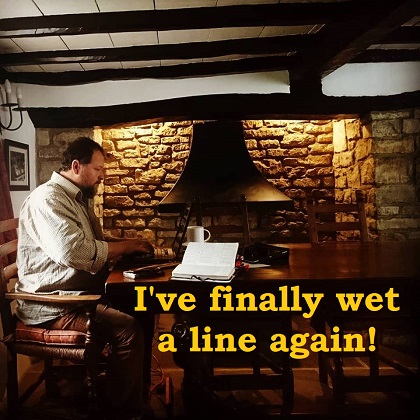 Catch Up Time and Please Phone a Friend 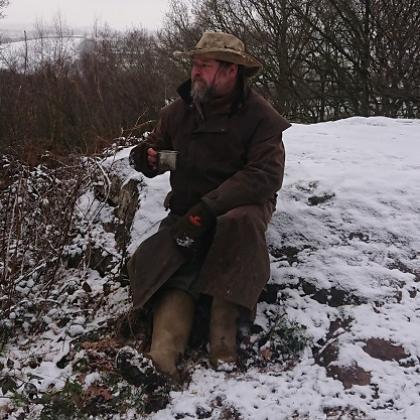 Catch up time and please check up on your friends. They are perhaps not as strong as you thought they were during these very difficult and isolated times. 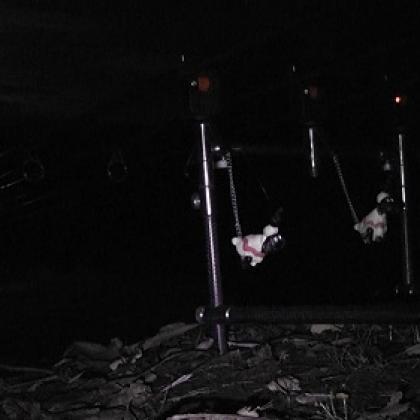 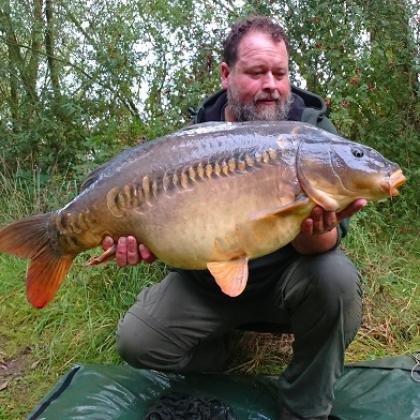 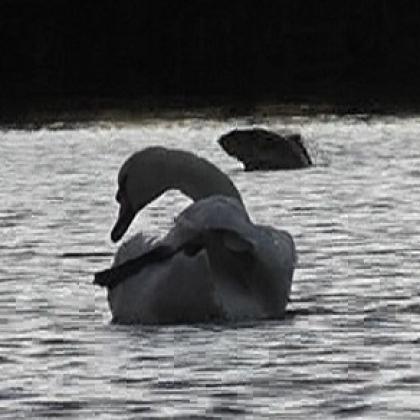 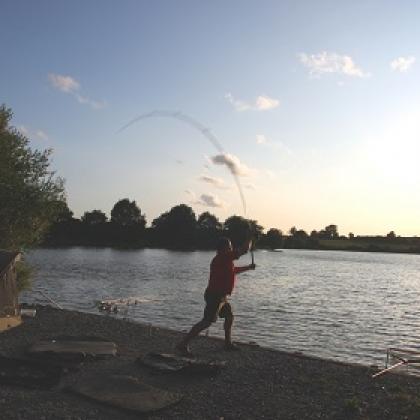 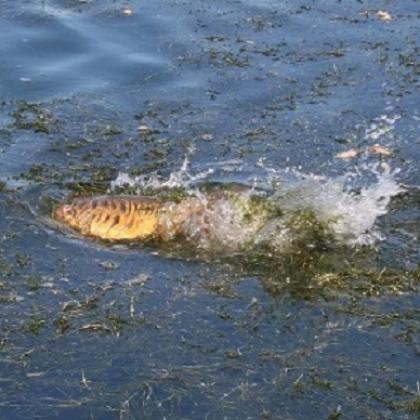