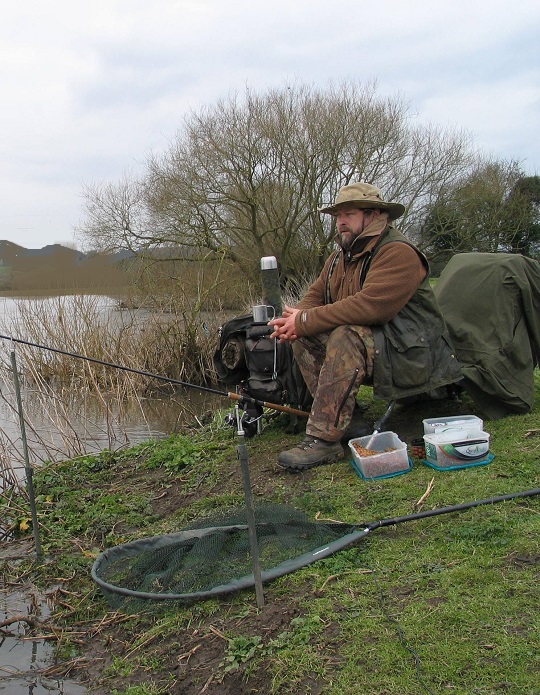 With so little angler footfall, the rivers I fish don't require a lot of self repairing - even with soggy flood conditions.

I wonder if this will be the last coarse angling river close season we ever have?

I’m sat here pondering things and really don’t know how I feel about it. I have very mixed emotions on the subject and up until a couple of years ago I would have fought hard to retain the three month break in the season. Perhaps it was the traditionalist in me, perhaps just a conscience that our fish should be rested. The three months we aren’t currently allowed on the rivers only protected a few species spawning with the early ones spawning during the latter half of the season and others usually spawning in the warm weather of June and July. Certainly the barbel, were never really protected.  I eventually stopped angling for them early season as they seemed so out of condition if they had spawned whilst others would still be clearly with spawn. 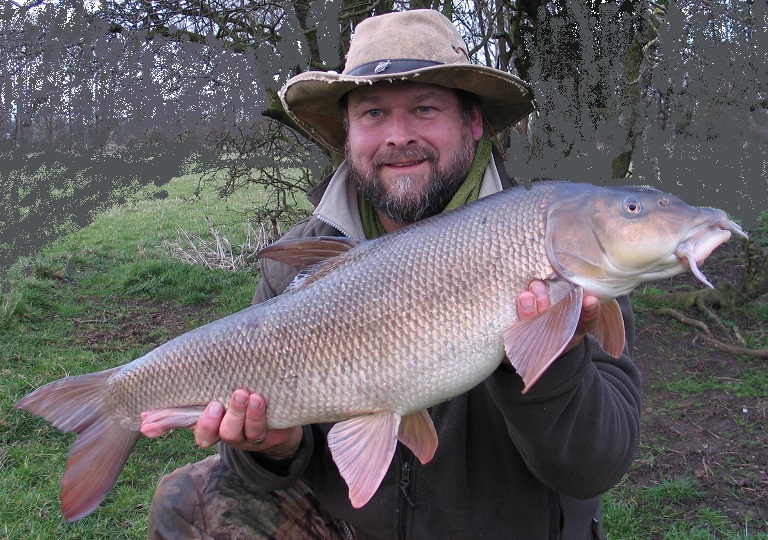 The past few seasons I have popped out and caught nice barbel in the last few days of the season.

Yesterday was the first time for many years that I never managed to get out on the last evening of the season for a few hours. These past few years I have caught myself double figure barbel in the last few evenings of each season, but this year work commitments went very much against me and even myself who always seems to be able to pop out for a two to two and a half hour fix failed to motivate despite a lot of weather watching telling me I could have gone and caught a barbel so long as the otters haven’t wiped out my few remaining swims.

But back to topic, why are my views possibly changing from one time when I would have defended keeping the river close season come what may?

Well three things really and three things that are slowly taking over my previous views on the subject and that is that I feel it now more important than ever to have anglers around or at the very least ‘likely’ to turn up.

1) Pollution is as likely to happen in the quarter of the year we can’t be on the rivers as it is during the three quarters of the year we can. It is anglers that are most likely to notice the subtle changes of pollution and anglers who are likely to report the scenario the quickest. Most other water users at best worry about the feathery and furry animals on the surface and couldn’t really care less about a few dead fish.

2) Poaching is more and more common now with fish being removed from fisheries that really can’t afford to lose any more fish with the ongoing problems rivers have from poor reproduction to over heavy predation all the way along the line removing large percentages of spawn right through to the largest fish in the rivers. Be it crayfish, cormorants, otters or whatever. If I needed to fish for the table or fish to simply remove fish, I would be less nervous of being caught by an angler or club official during the close season than I would during the open season when anyone can turn up at any time. Let’s face it, most dog walkers using the river wouldn’t particularly think that the guys down the bank shouldn’t be fishing or would they perhaps realise their tackle wasn’t quite right for pure pleasure angling.

3) Yes, I touched upon it above regular human presence certainly puts a few of the predatory birds off from being there. I could say a lot more along the predation theme but this is such a mixed issue and moving predators on simply pushes the issue elsewhere.

So, basically, I think if I were really pushed to the vote I think I would now vote to abolish the three month break, which if you told me this a few years back I would most certainly have said I’d lost my marbles.

I would do as I do with my still water angling though and as I do with the barbel. Anything looking like it’s spawning or recovering from recent spawning I leave alone. At the end of the day common sense if the only rule really needed but sadly many don’t have this, thus lots of rules everywhere. 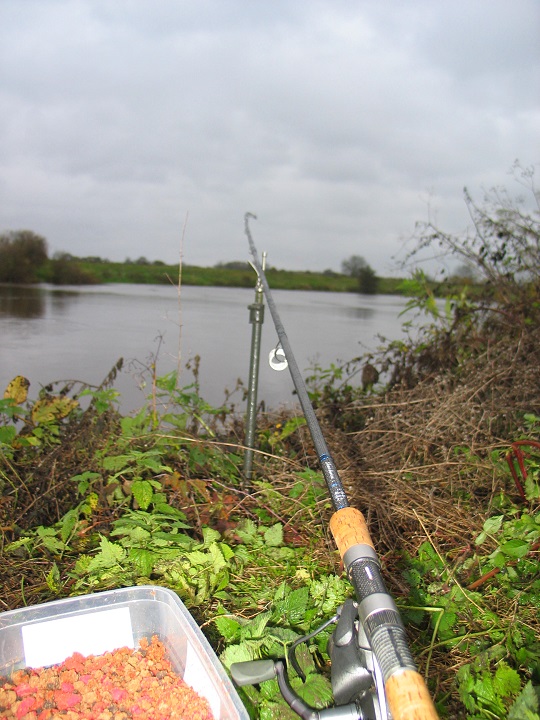 Even in the autumn several months into the season, I see little in the way of bankside damage requiring a recovery time.

As for giving the banks a break, well, I’m sorry I hardly ever see anyone on the river stretches I fish. Even in the autumn I find myself moving into old swims that have clearly had no-one in them since the spring and summer growth of foliage.

If run along the lines of the stillwaters then those really popular areas that possibly would benefit from a rest can still have a close season if the land owners so wish. They don't 'have to' stay open.

If run along the lines of the stillwaters then those really popular areas that possibly would benefit from a rest can still have a close season if the land owners so wish. They don't 'have to' stay open.