A few years back I started to fish a pit which was incredibly rich in natural life. It had been around for a while with nature providing the only fish in through floods, weed with spawn transferred on birds and so on. Basically it had not been stocked by man, although fish were present, albeit very few. So, the underwater critter life was very well established indeed to totally unnatural levels with little feasting upon it. 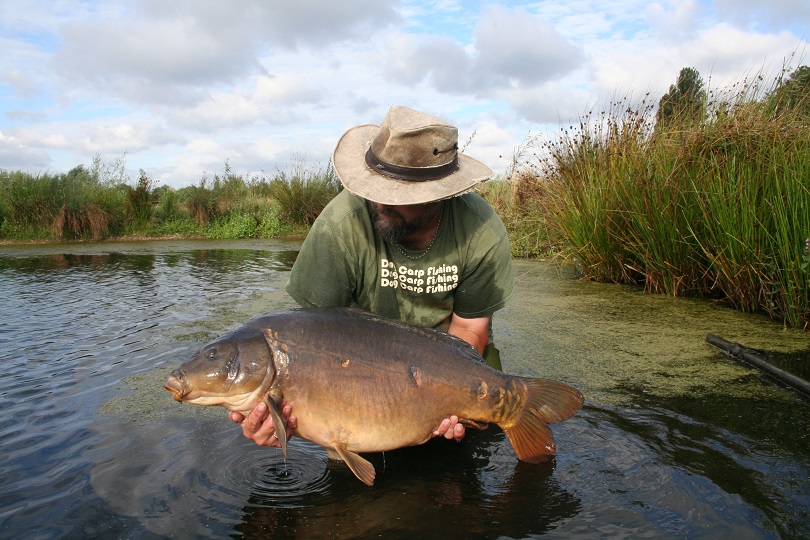 One of the fish that slipped up to my experiments with attracting the naturals.

A few carp were eventually stocked and after a while I started to have a bit of a go for them. Now it soon became apparent that there were unknown carp in there as some of the fish I caught were a totally different strain to the 3 strains we had stocked. The valley is full of pits and a river which all used to regularly join as one, so the fish were free to roam. It was a bit tough going at first and soon it became apparent that one of the strains of fish weren’t really on the boilies at all, whilst the other two strains we had stocked were, despite the fact there being far fewer of these. It was obvious the strain that weren’t coming out were simply on naturals, as even the particle approach didn’t seem to stimulate much of a reaction either. 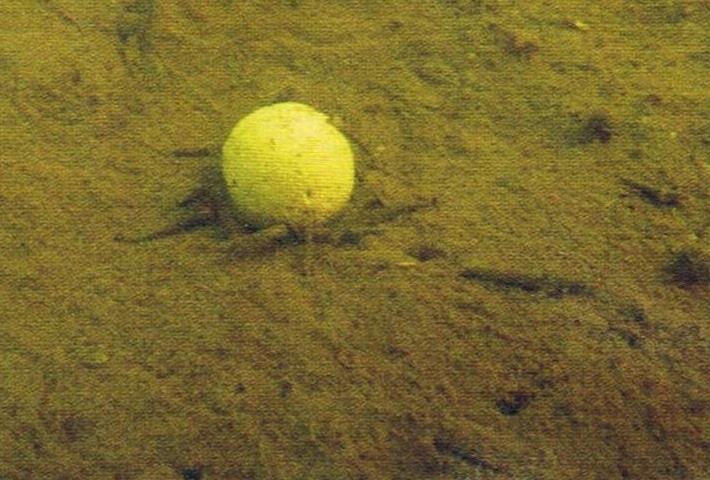 Caddis homing in on the magnum white during early experiments

Over the course of a couple of seasons I started to work on purposely trying to attract the natural critters into my swim and utilising ingredients that I know carp like but also what the snails and caddis etc would like too. The Rahja spice was the first boilie I found that all the strains of carp in that water would eat. So, using that as a base I started ‘giving them a drink’ and then drying them off with various crushed ingredients to attract and ‘feed the critters’. My catch rate went the right way so I was obviously onto something. 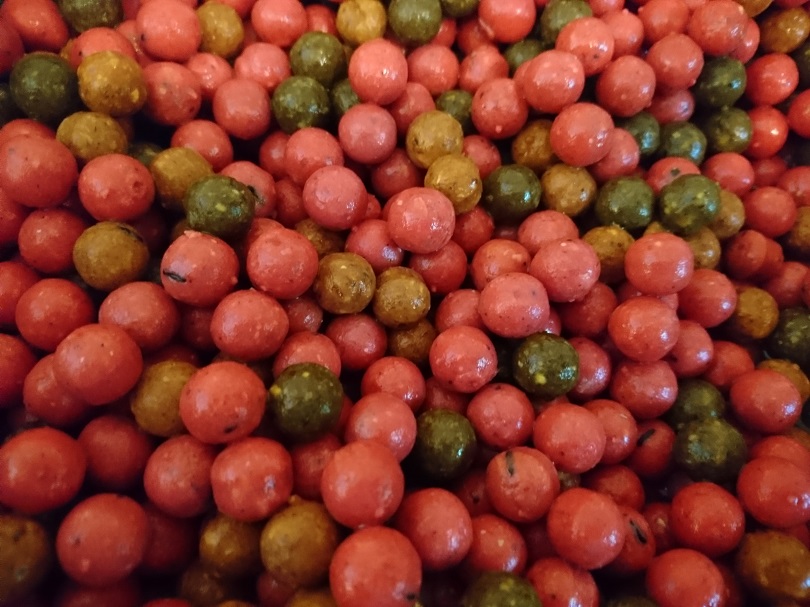 The next stage was to use a boilie that contained these ingredients to save me all the messing around of doctoring other baits and what became known as Spicy Spirulina joined my repertoire of baits and it really did make a huge impact on my bobbin activity, particularly in the warmest of weather. 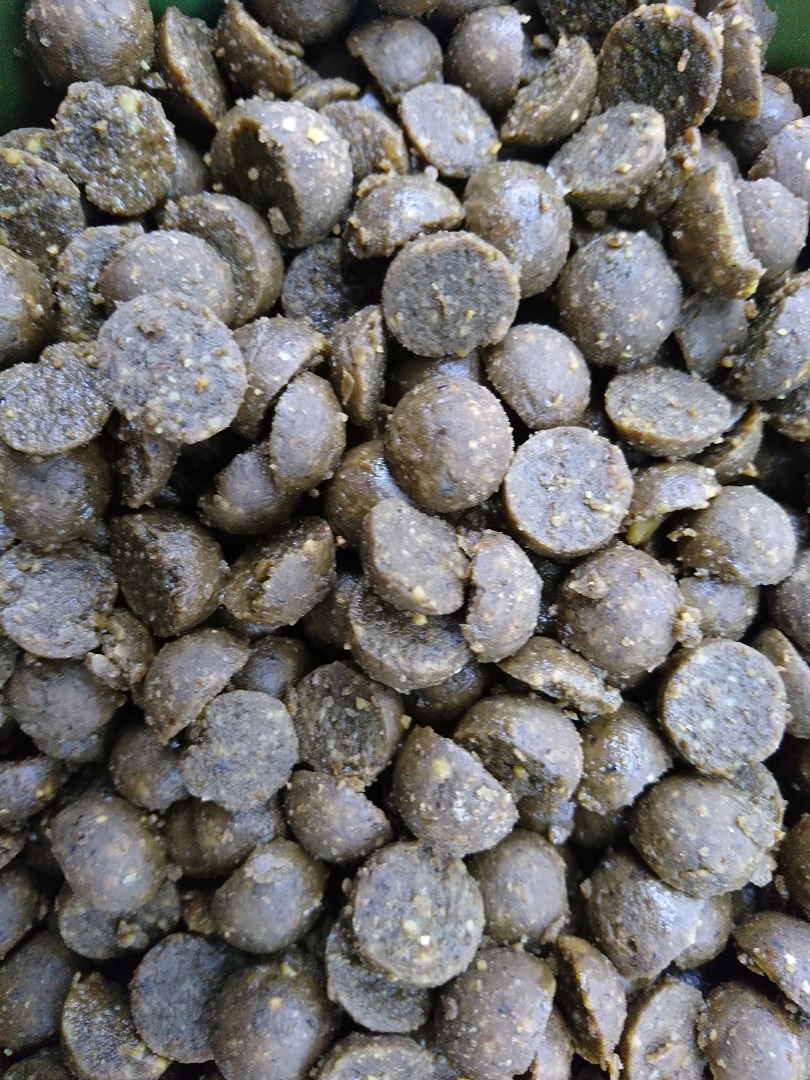 Spicy Spirulina dampened down to become active so much faster

But why try and attract the critters?

Quite simply movement around the baited area, plus of course the natural food signals that the critters are crapping out, as well as those leaching out the bait. Extra movement upon the lake bed with all those little critters pushing baits around will no doubt make a little sound too. So the advantages are many. You just don't get these added bonuses with particles or boilies and paste that rely upon smelling nice using ingredients for the angler. 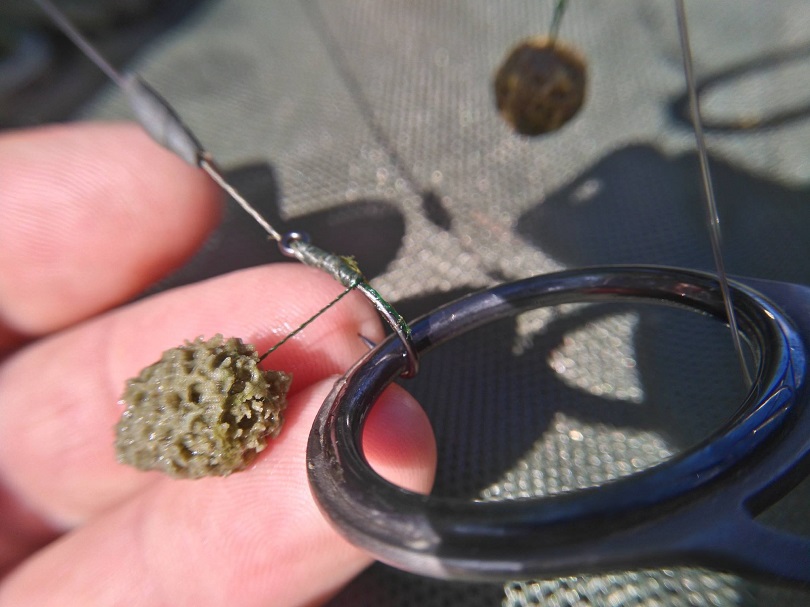 The critters love the Spicy Spirulina. This one had been out overnight.

When Quest Baits started in 2005 we grew rather fast and struggled to keep up with demand, so had to outsource quite a lot of the rolling. I was using 3 different companies at one time, as well as what we were producing. Two of those companies thought I was crazy using some of the ingredients I used, because I could replicate them in a bait with synthetic flavours.

"Your customers won't tell the difference". Was the comment I got.

"No, but the carp will". Was always my reply.

"The critters will". Would now be my reply. 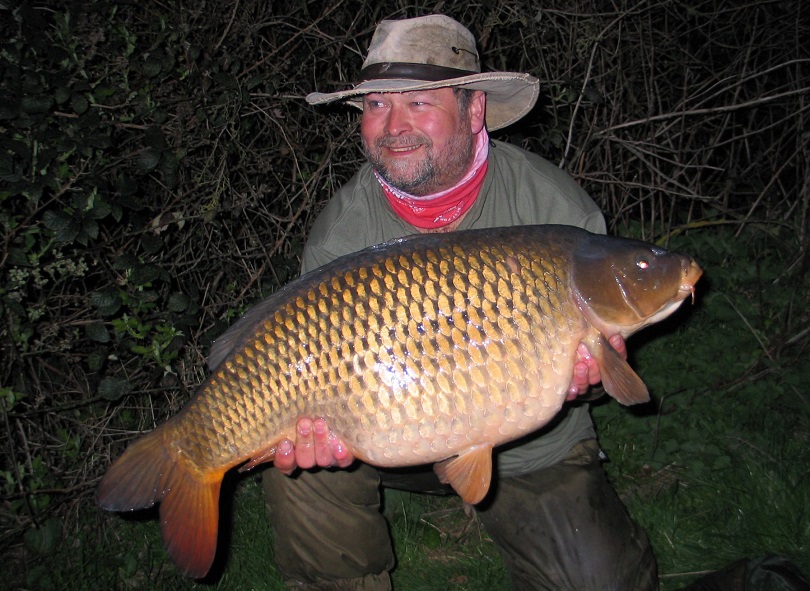 The carp love the Spicy Spirulina as much as the critters do. This one was a couple of weeks back with no critter damage.