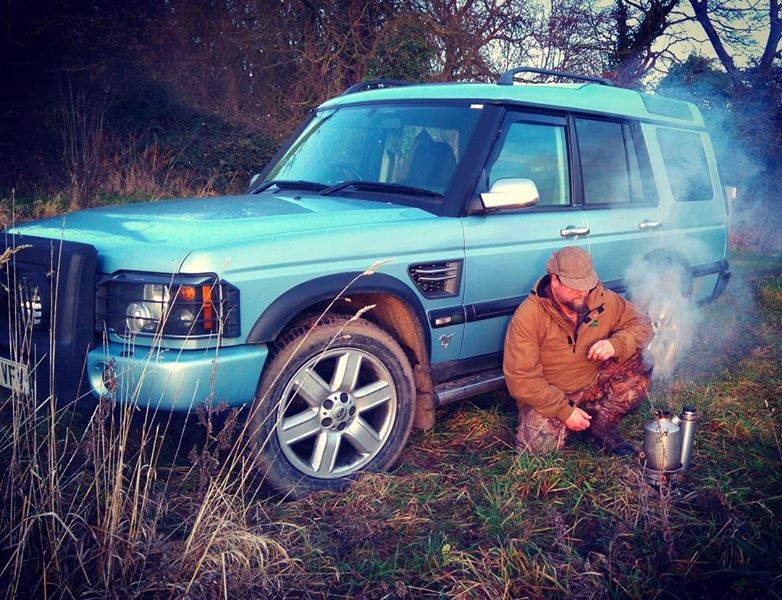 Refilling the flask half way through a day travelling light.

December 2016
I make no apology for the title I have taken from the ‘Changing Season’s’ DVD I appeared in as part of the Free Spirit Fishing Team. We had an amazing week in Norfolk as the seasons were changing and indeed the seasons are well and truly changing now.

I have been rather lax in letting my diary entries on here fall away and I have only just realised I haven’t actually included a diary extract bit since November, yet so much has happened since then.

I must admit I didn’t feel up to writing December’s piece as I had spent the month on a new water I had joined and was desperately trying to learn what I could about the place before the winter really set in properly. I was really enjoying my time there not seeing a soul until early one Saturday morning as the sun rose and the mist lifted I noticed a dead common. My heart sank, it had clearly been killed by an otter, all for the usual, just a couple of mouthfuls of flesh. Later that day a larger fish was found and to be honest with you it totally knocked my duck off and I found it difficult to come to terms with. One of these fish really was an extra special fish but yet again it is another lake where fencing isn’t an option, so one is left feeling so helpless. These carp have been in there for years not having to be aware of predation so are simply sitting targets. Suffice to say I decided not to write about my doom and gloom over the joyous Christmas break.

December however wasn’t completely fishless for me with carp, chub, grayling and a surprise barbel in very cold conditions falling to by chub tackle. I don’t mind nuisance captures like that. It had fallen to a tiny piece of Rahja Spice paste trundled around in the current until it fell into slack water with just one SSG shot.

January 2017
January 1st I was out on the bank for a short social carp session with Jamie Simpson of Custom Angling Solutions. We didn’t start until lunch time so I fished my favourite short session winter tactics, small leads and a light catapult scattering of 10 mm Magnum White. By dark I had landed a common and a mirror so a rather pleasing start to 2017. 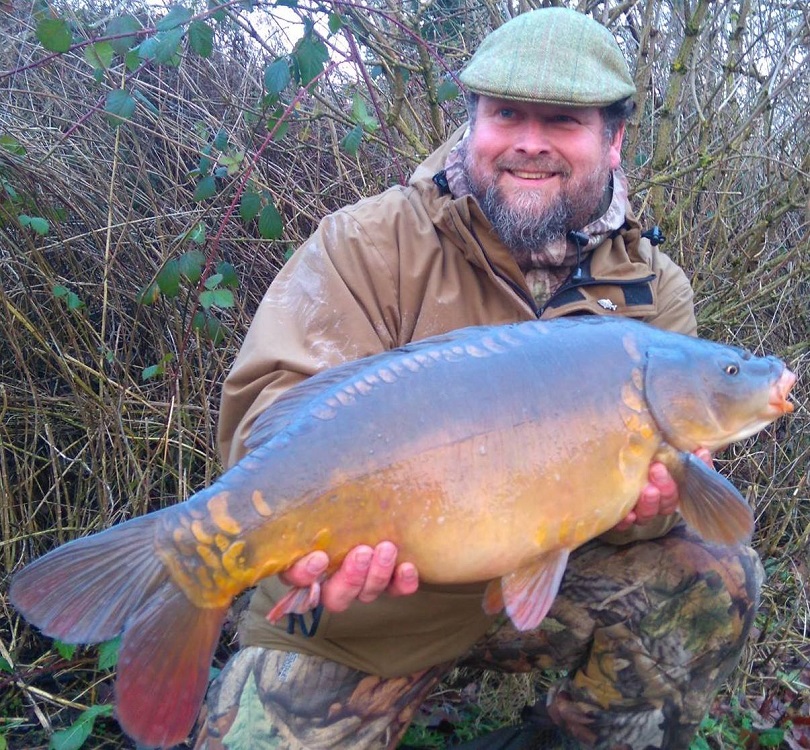 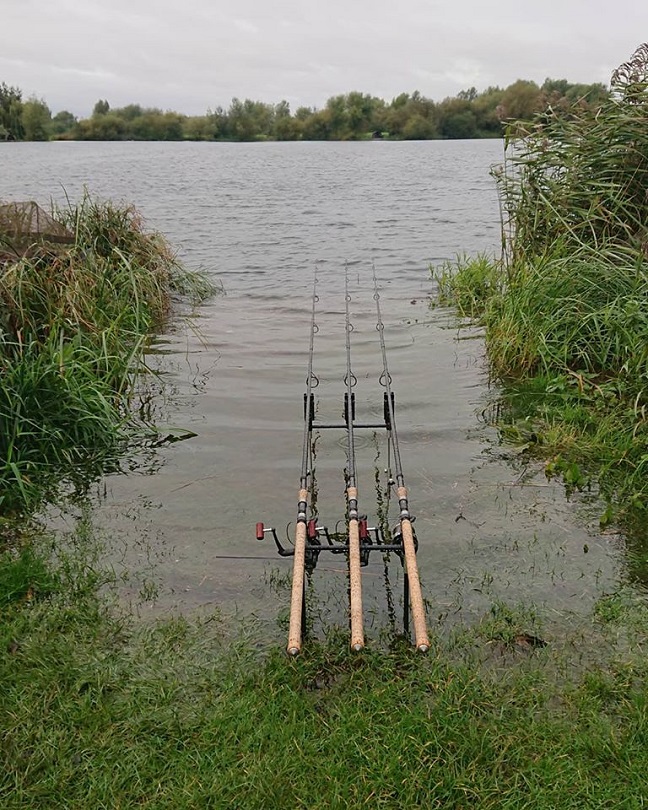 With a couple of carp under my belt early on I really mixed my angling up for the rest of January. I spent a lot of time fishing for Grayling in a stretch of river I’d never fished for them before. I’d foul hooked a grayling whilst chub fishing and hadn’t actually realised there were any there at the time. It was only after someone mentioning they had seen someone else catch a few that I thought I really must explore further and try and find out how big they are and how many of them etc. I love a new angling challenge, finding swims myself, rather than being pointed towards them. 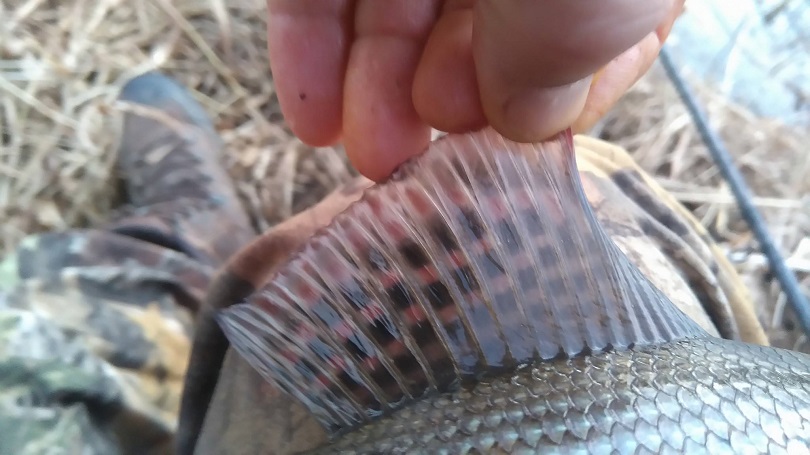 I had some great fun fishing loads of different swims and catching Grayling from quite a few of them. Not monsters, the biggest were just over a pound, but it certainly bode well for the future. Archie Braddock’s Xotic Spice over my maggots a day or so before fishing seemed to make a difference, I was hoping for a bonus perch too thus the Xotic Spice which had been so good for the perch in the past, but alas just Grayling.

I did find that the bites would dry up as the light dropped, which is something I have noticed with grayling on other rivers too. The light dropping would have been prime perch time, but by then I was swapping my tackle over and turning my attention to the chub for a couple of hours into dark. 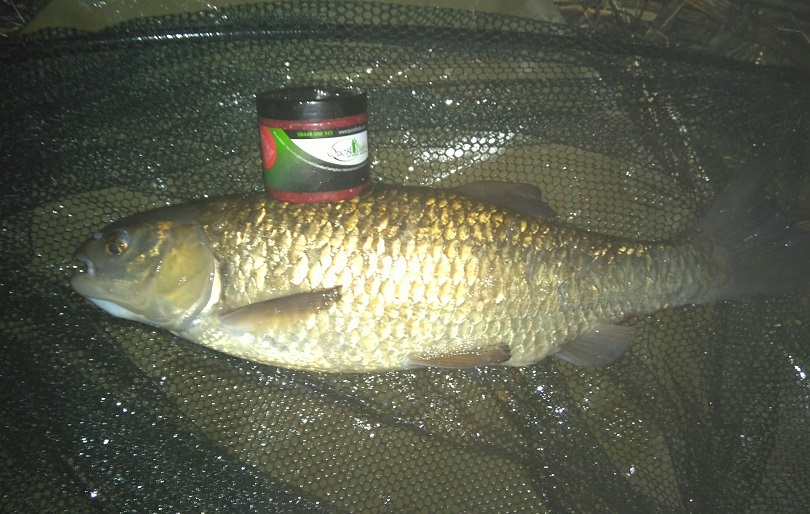 I swapped to a but of chub fishing as the light faded. The winter days are too short. 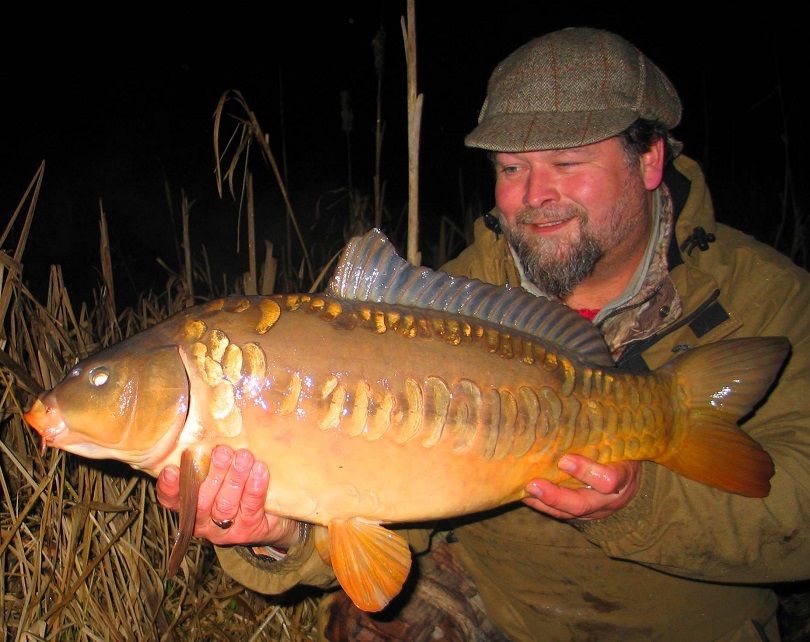 I seemed to be fishing here there and everywhere.

February dawned lovely and mild this year and I really wanted to get out for a couple of evenings fishing for barbel, but alas, work got in the way. Ron Key went and caught barbel along with a couple of really nice bonus chub. He’d had some Special crab boilies left from a French trip last year and these were what tempted a decent catch on his first ever session there. Barbel are so predictable when the conditions turn right and I had missed out on this small window of opportunity.

By the time I managed to get on the bank, the frosts were back, so I chose to carp fish as they have always seemed more tolerant of temperature drops. 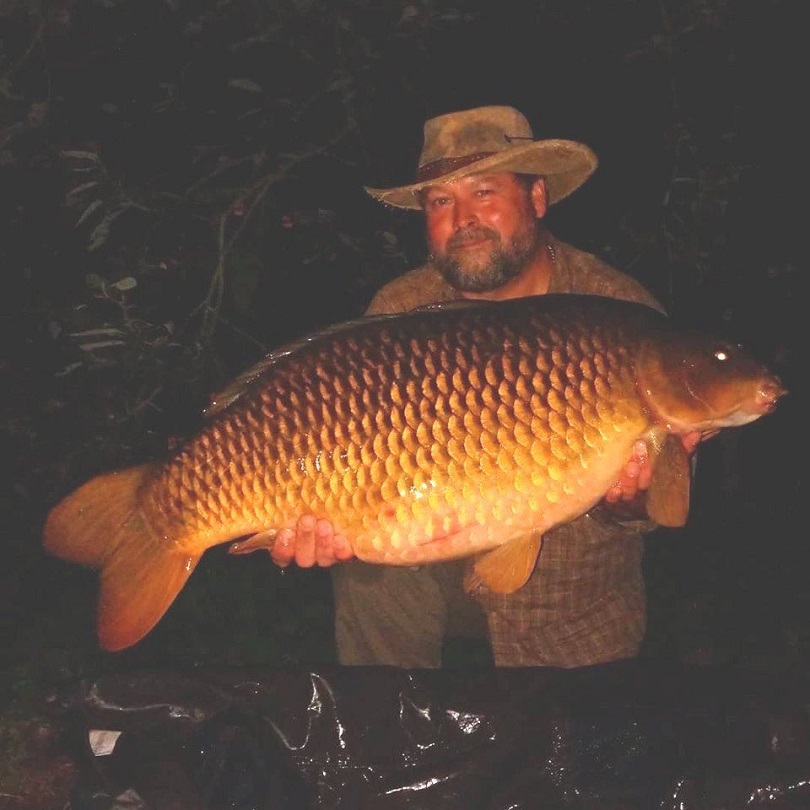 I will never tire of this

I have really enjoyed my angling this month yet at the same time I seem to have been a little unsettled spending time here there and everywhere. It hasn’t stopped me catching carp though and the Magnum White and Magnum Duo have kept my indicators moving although I am now feeling the need to get myself settled into a main water again as we move into one of my favourite times of the year.

The trees are budding, the frogs are moving and to me this is nature’s way of telling me that the carp are starting to move around a lot more again to build themselves up ready for spawning in a few short months.

So, a real brief catch up. Currently I have been a little side tracked with working on my pool at home, enlarging it ready for some new fish. The sun is shining through my window as I write this and a clear blue sky is telling me we really are Changing Season’s. 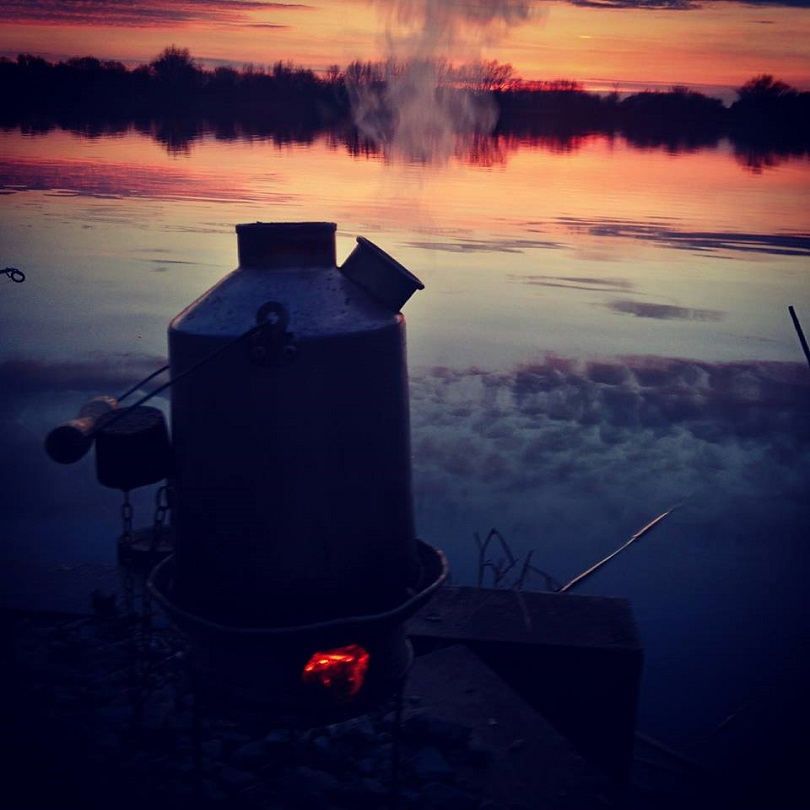 Sunset and another brew.