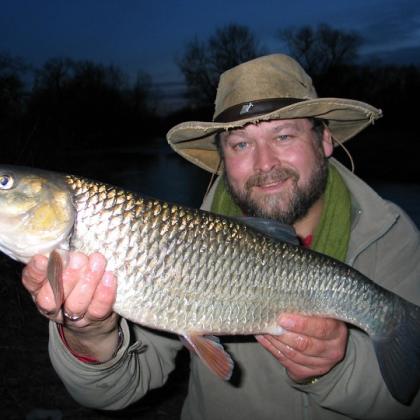 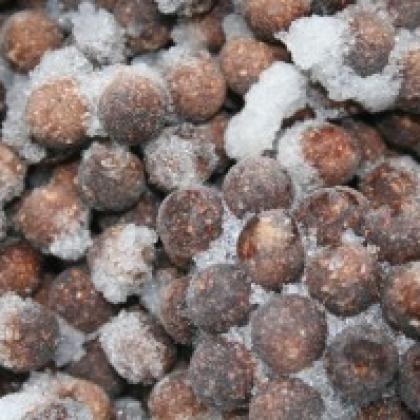 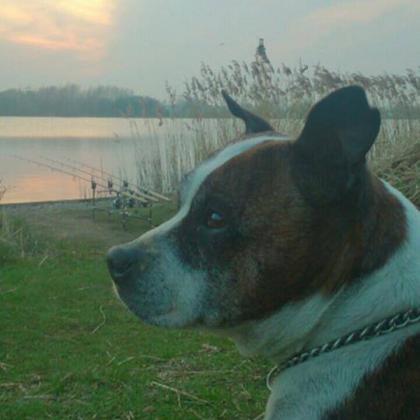 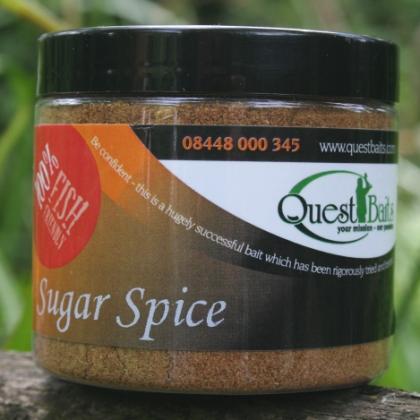 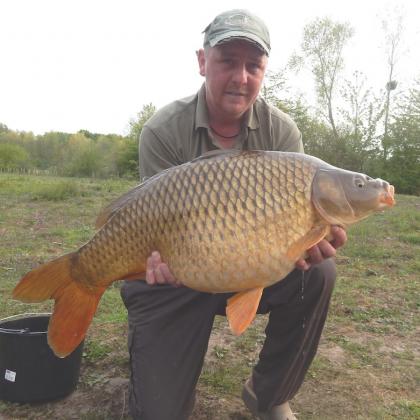 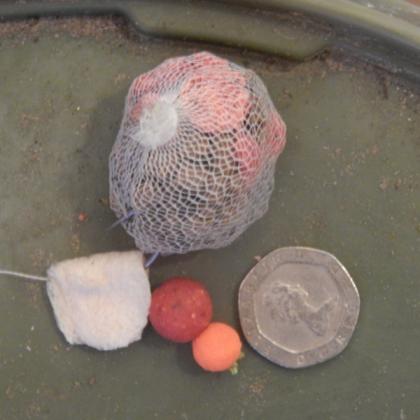 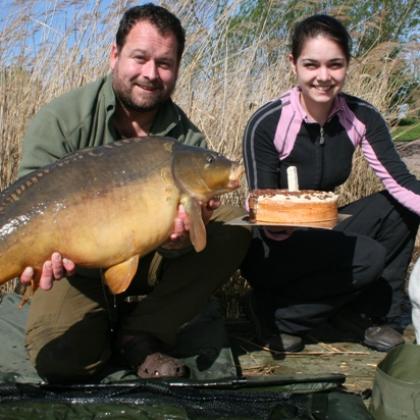 Save on Gas - Free Brew Ups! 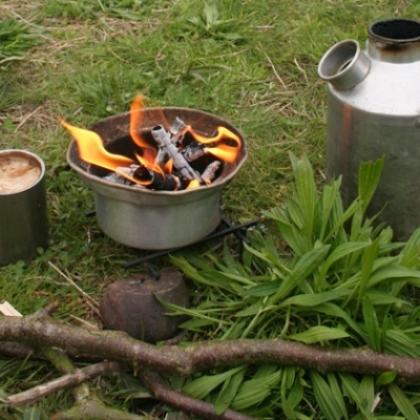 Having been a Kelly Kettle user for some years now, I really like the scenario of being able to create heat and boil water with natures waste, rather than the umpteen gas cartridges I used to get through in a typical year.