Home Blogs During this Hot Weather

This is a very good question that deserves a little more than ‘forget the bottom bait rigs’. The fact that it was from an old mate Gary Marlow, someone I knocked around with all through school days,  we were even in the same punk band for a short while before I found myself taking a different route in life needing my time on the bank much more than I needed to be in band practice. 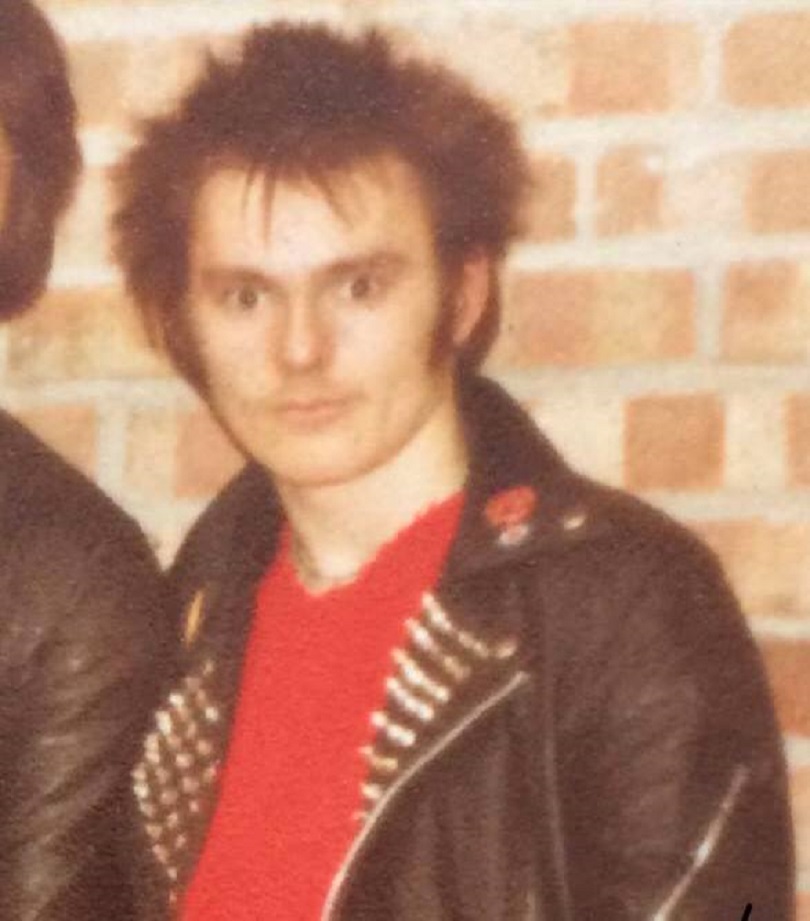 Question from my old mate and a picture from back in the day.

Naturally I was moved on and must admit to feeling a little envious once they started to play gigs. Ah well, I became much better with a fishing rod than I ever was on bass guitar.

Another bit of my mixed and varied past touched upon, but back to the original question...

Most of us have been there in the stifling hot weather, watching the carp cruising or simply just basking in the sun, well away from our rigs sat on the bottom, sometimes quite a way down from the carp. It is so easy to look at a weather report and think to yourself that you will be wasting your time, but you could perhaps swing things more in your own favour than you perhaps realised.

During the hot weather it is easy to bring this into our favour to increase the chance of action. Carp need to feed and have to feed, so a little thought as to where they are likely to feed and when can stack the odds up in our favour and during the hottest periods, I actually find this scenario easier to predict.

I’m more than happy sitting behind rods with bottom bait rigs on up until the sun being high in the sky, leaving no shade. Now this will vary in time around the lake and is something I really put to my own advantage during the hot summers I spent at ‘The Mangrove’. It was pretty much accepted that during the summer months the majority of the carp there were caught between midnight and 10 am with dawn always the prime time. During the hottest periods many would start to write their chances off much earlier than 10 am as the mind games would start to play with the sun beating down and the only shade for the carp being back into the dense pads that surrounded the pool. I had sussed really early on though that if I fished from eastern side of the pool, which had large established trees around there, then I would get takes up until lunch time which was when we used to wind in to go off to the local for a meal. 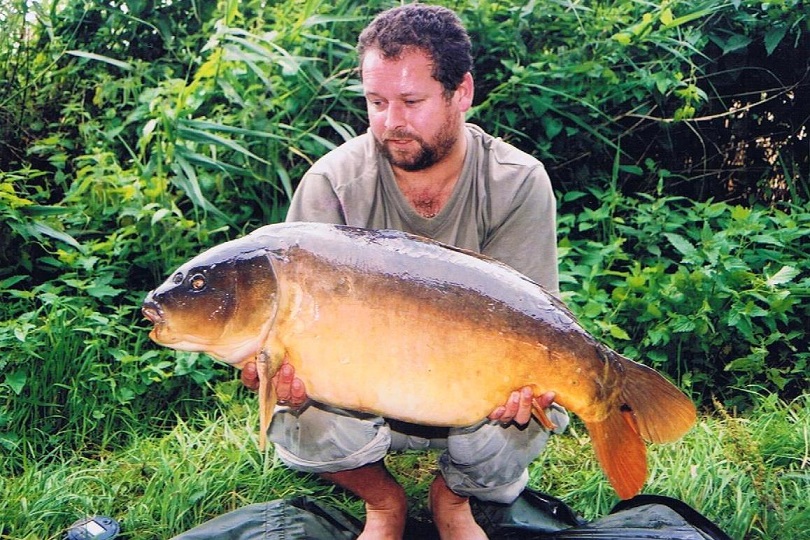 No Pelvic's from the Mangrove. The sun was up but the bait was in the shade

Shade can be taken advantage of in many ways, One side of a bar will be cooler than the other and I have even caught margin carp from the shade of marsh grass, tiny areas next to the bank where they can sneak in unnoticed. I remember a session in the late 80’s when we used to go over Lincolnshire to take advantage of the many waters that didn’t have a close season back then. One stifling hot day on Richmond Railway Lake I had just about given up hope when I noticed the shade from a large clump of marsh grass on an easy to cast to margin. Suffice to say I had 3 carp from the shade of it, altering the cast as the shadow moved. My other rod remained carpless. 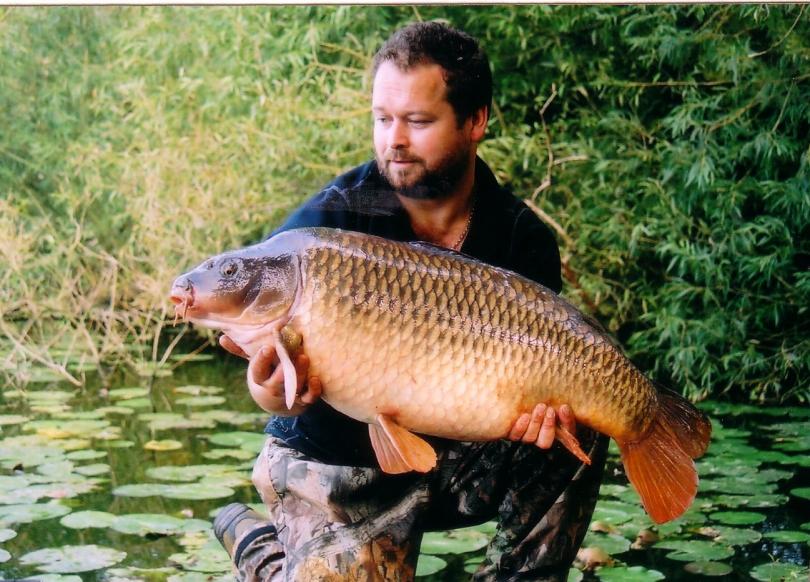 Back at the Mangrove and fishing the east bank during hot weather, I purposely didn’t mention my personal proven theory to others, some things are best kept up the sleeve until other things are learned, despite a couple of members passing comment that it was strange how I held fish out on my bait later in the day than most. Well, it was simply a case of my bait was still in the shade, in slightly cooler water, simple as that. There is also another important point as well, carp don’t have eyelids and this can make a lot of difference to your swim choice once you decide that you may be better off with zigs or baits on the surface. 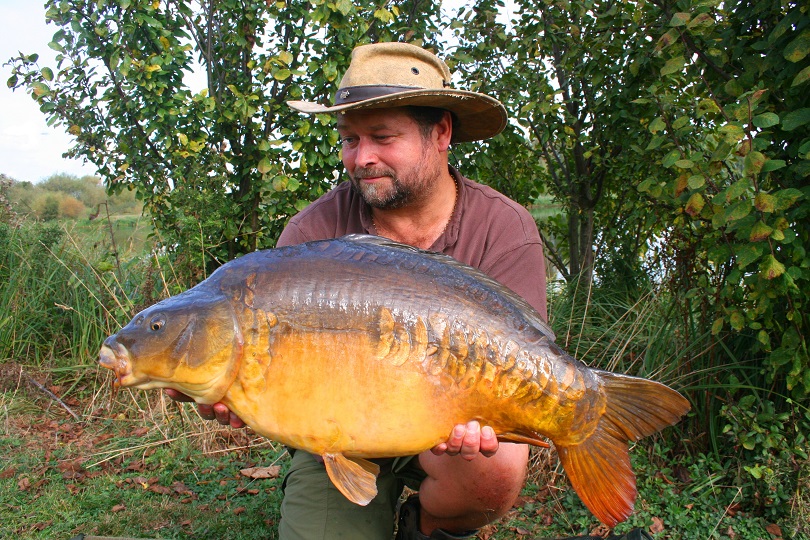 Near the surface on a zig in deep water during a very hot afternoon.

Ideally you want the carp to approach a surface hook bait from the bait side so as not encountering the line first. Just think which side the carp is going to be dazzled by the sun and which side it will be able to see comfortably?

If you are struggling with the glare, then you are presenting your hook bait better. If you can see clearly, then the carp are more likely to approach your hook bait from the line side. Remember, carp have no eyelids and no trendy shades. The sun has a massive impact on carp and a little bit of thought can bring a few extra chances. 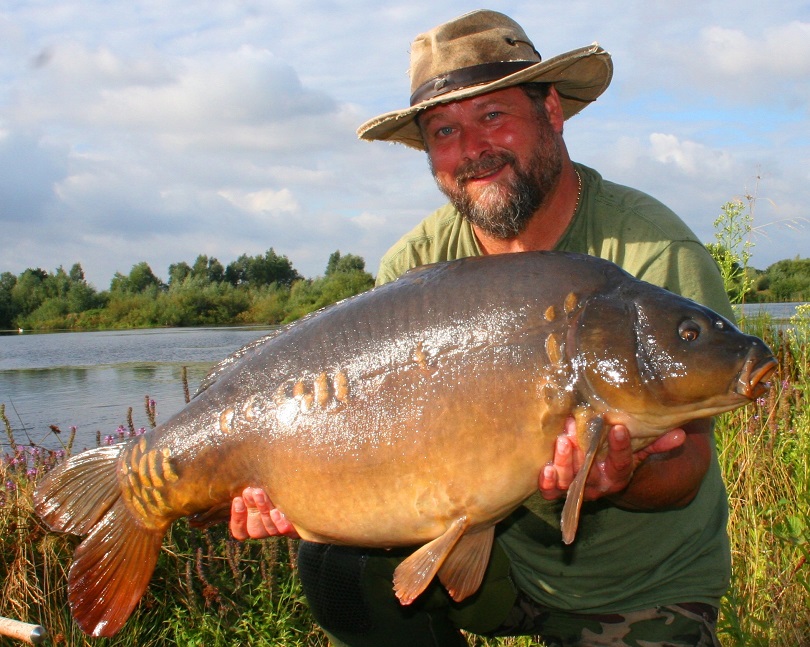 A little bit of extra thought in the sun and the rewards can be spectacular.

On that note, with another couple more subjects for you to mull over and add your own thoughts to, I will sign off.