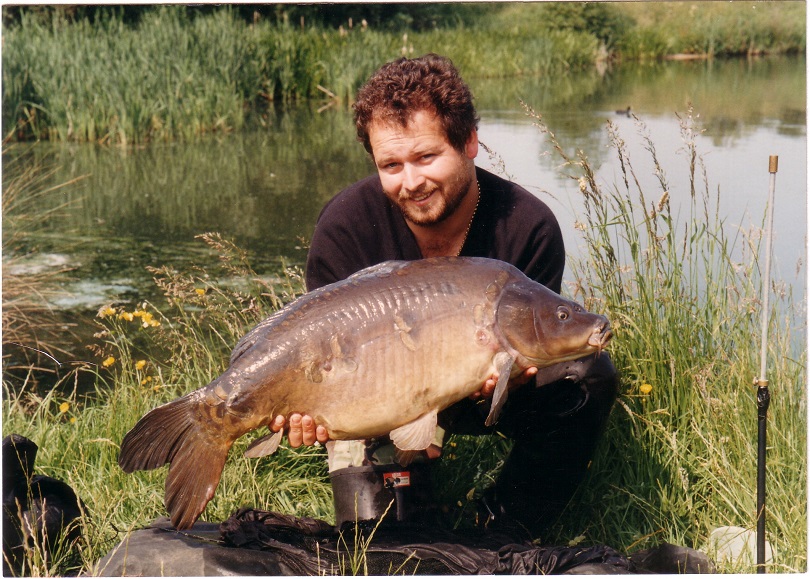 It was many years ago I realised the water birds could actually be helpful in locating carp.

Spook those birds and the carp are instantly alerted that all is not well either. Just the same as walking into a wood and a pheasant screeching, suddenly all the rabbits, badgers, foxes, deer, poachers or whatever else knows something is amiss.

Yes I used to spook the birds away using various methods which I won’t go into here, but realised just how much disturbance I was creating in a natural environment that I was expecting a carp to remain relaxed in. These days I let them get on with it but try and actually get them to assist me in catching wary carp.

The simple act of the aforementioned birds feeding tells the carp potential food is there, particularly the surface commotion of birds squabbling over bait or gulls trying to steal the prize off another bird. This sound is natural on most waters and carries quite some way.

If you are baiting over anything with a dust/silt covering then a cloud effect will also start to form as the birds jostle for scraps, particularly if you make life difficult for them with lots of small bits of broken and crushed bait, as well as tiny seed and pellet. Feed just whole boilies and a group of tufties will wipe you out in no time. All the waters I currently fish in summer during none flood conditions are very clear, coloured water can certainly help to not only hide the terminal gear a little, but also acts as a natural stimulator for the carp’s inquisitive streak.

The amount of times I have strolled to the rod presuming it’s a bird on the end and hoping it will get itself off which they seem quite good at doing, only to see the line become real tight and no birds apparently acting a tad unnatural over the baited area. It happened to me this last Sunday. I had already been out in the rain to several bird pick ups, but then among the flock of diving birds, just a few feet down, a lovely dark mirror had been attracted in and had tried to eat just one bait too many. 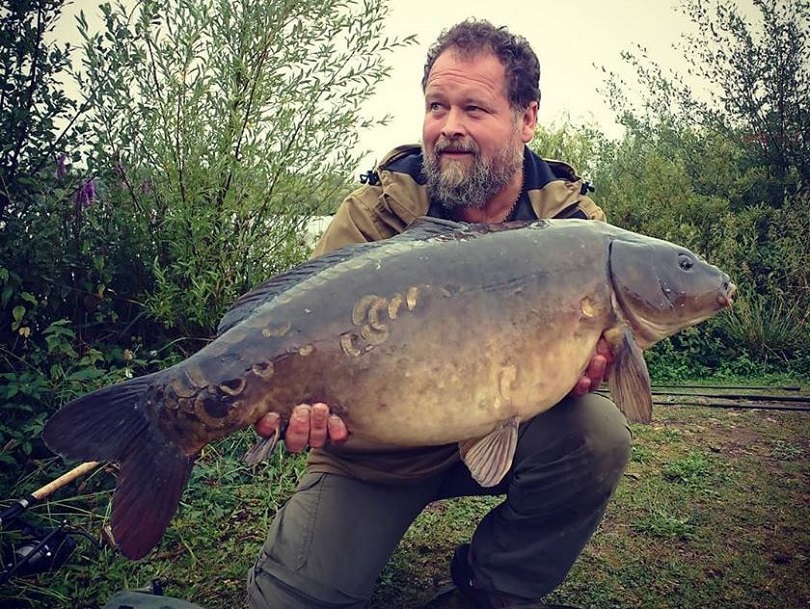 Sunday's fish had been feeding quite happily among feeding tufties.

Carp are more than happy feeding among swans, coots and tufted ducks, the three biggest pains in my own angling. The birds are usually more concerned about the carp than the other way around which again I so often use to my advantage for finding new areas to try. Watch the coots, they tell you so much, so much more than the tufties and swans, but even those give the game away for the carp at times. 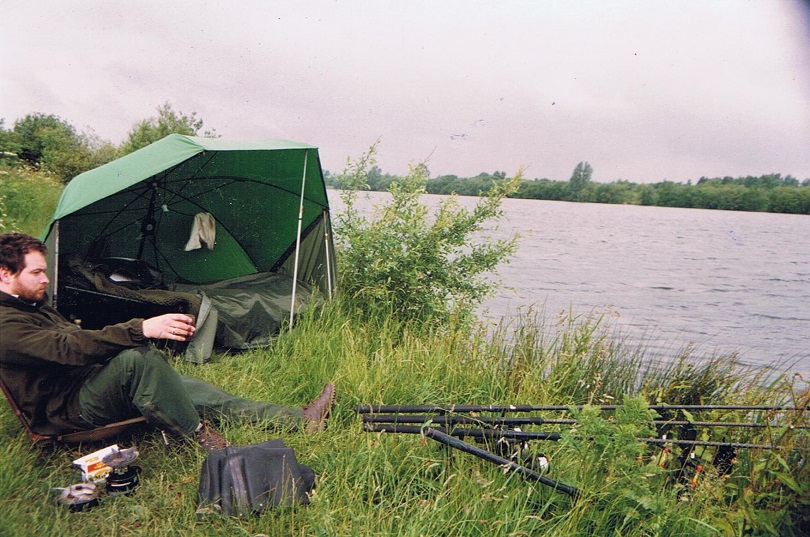 Back in the day before mobile phones everyone watched the water harder and learned many subtle clues.

Next time you reach for that laser pen, tuftie torch, marker rod or decide to stand there waving your landing net around. Just take a second thought. Are you going to be spooking the carp as well?