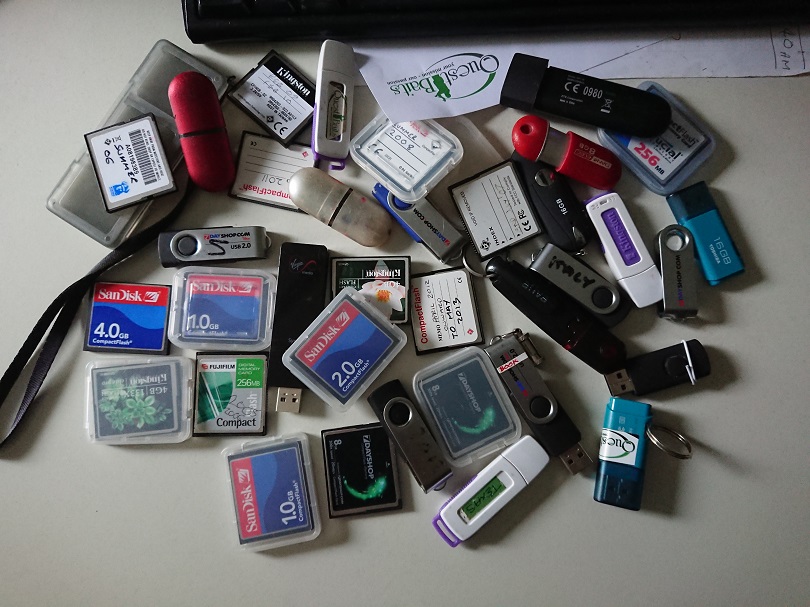 Memory cards are so cheap I don't re-use them preferring to keep them as extra back up.

Anyway, I was starting to go through them and as usual the memories have flooded back. I thought I’d share one of these as I have not done a diary bit for a long while now.

I had just got back from a road and filming trip with part of the free Spirit Fishing team through France which saw us on 3 different waters in 5 days. I won’t write about that here as it takes over a full 11 pages in the current edition of Carpworld.

I must admit I was over a week getting over that trip because of a silly mistake forgetting some essential medical equipment that keeps me alive. Don’t ask.
Suffice to say I’m amazed I made it back. Thank goodness for energy drinks is all I can say and I try my hardest never to drink them, although I fully overdosed on them to get back out of necessity.

I closed the office early on the Friday with a little paperwork under my arm that I could complete at leisure over the weekend period. It was pouring down with rain, absolutely stair rodding it as I unlocked the gate to my chosen venue. I knew I didn’t have long before the place would start filling with the regular week-end anglers so it was time for the big daft hat and ankle length Barbour coat, then off carp spotting.

It soon became clear where I needed to be as I could see fish two swims up from where I opted to set up and they were definitely pointing in the direction I was favouring and I would try and get the traps set before they arrived.

Thankfully the rain eased as I started putting the gear together and soon I was sorted with the rods positioned with minimal disturbance. It felt good the anticipation, watching the odd show and each time I saw one I felt I was getting closer to my hoped for prize as the carp were certainly getting closer. Next thing I was away to a slow stuttering take which I often get with the small leads I favour. I really don’t think some of the carp are totally sure they have slipped up when just a slight resistance is felt.

Anyway, I was on it in an instant and struck the hook home (remember little leads). It definitely knew it was on then as the rod dragged down and line poured off the purring 25 year old SS3000. It went as far as you perhaps expect with a good fish but it didn’t stop, it just kept going and going. I tightened as much as I dare but it made no difference and soon I had a huge amount of line out. If this fish kited it was going to be fun and games with the other anglers who were set up. Amazingly though this never became an issue as it seemed to fight in a zig zag fashion after it’s initial run. One way and then the other but not far, I had a landing net either side of my rods and kept stepping over the rods before it decided it preferred to do its fighting on the left. It was so obviously a good fish that looking at the depth of water in the edge I decided it better that I go for a paddle to net it. So, off with the trousers and into the margins as I felt the sandy silt squelch between my toes then remembered the cut I sustained on this venue many years ago that still has never healed properly after I had paddled in after one. I really should have grabbed the Croc’s.

Eventually I caught sight of it and I was convinced that it was one of the 40 lb commons and I so hoped it was one of the ones I was still to meet. That fish really was a battler and just kept on going, hating being lifted to the surface from its deep water home. Everything stayed in place and eventually I was experiencing that agonising fraction of time as you commit and start sliding the fish over the net.

It was mine, I peered in and looking at the huge heart shaped tail that was so big it folded in the middle I thought at first it was a repeat of the original big one I’d landed years before. It wasn’t until I came to slip the hook out that I said to it…
“Your mouth has shrunk”! Then I realised this isn’t possible and it was a fish I didn’t recognise. The scales didn’t say 40 but who cares? It was a fish I didn’t recognise. 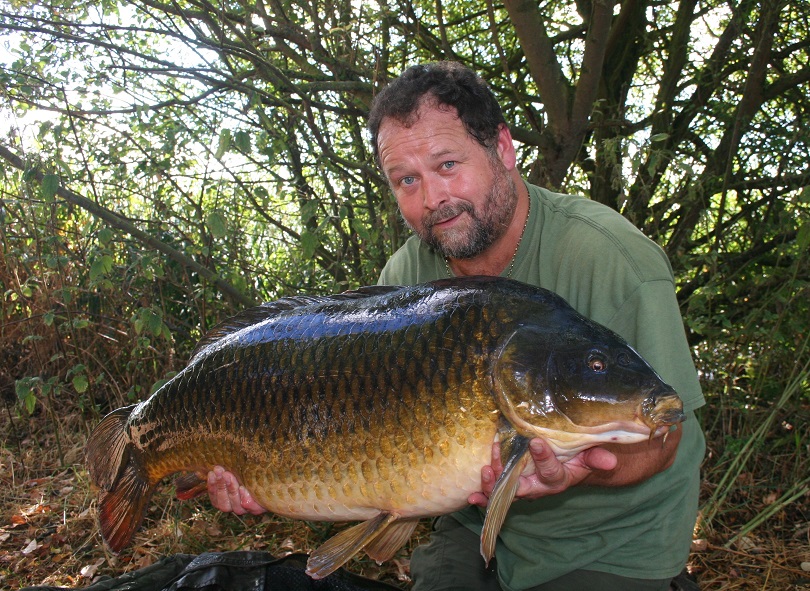 Your mouth has shrunk!

I’d risked just a couple of quick catapult pouches of the Spicy Spirulina and that had been all that fish had needed to drop down and slip up. 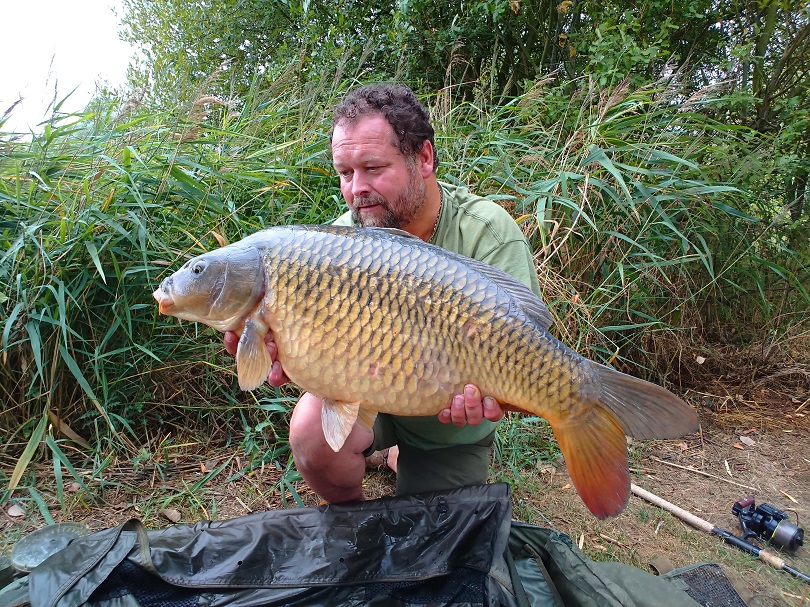 The following day I put a couple more nice fish on the bank so August had started off sweet. Again the Spicy Spirulina has really opened my eyes this summer. During real hot conditions when I wouldn’t really have expected to be catching on the bottom, they have still sailed away. That is another one I will be keeping firmly in place in the old memory bank for when we next get the next red hot summer.

More nice carp rolled over the net cord through August, but as always, they remain tales for another day.