Our Glugs are based on a liquid food source so can be used in as high a quantity as you feel fit. Glugs can be used for boosting all of your baits, just the hook baits or for leaving baits in soak.

Personally I don't usually put anything on my finished free baits (the baits I bait up with) other than occasionally leaving them in particle liquid, or if I need to re-hydrate them after air drying. However, I do like to have extra food signals emitting from my hook baits - so long as everyone else on the water doesn't do the same!

I often take a few baits out of a standard bag of boilies for use as hook baits, put them in a separate bag, add some glug, shake them around and freeze. Freezing them down exaggerates the sucking in of the glug when they thaw. If you peel some of the outer skin off of these baits first then you will really help the Glug to soak in thus leak out again for a longer period whilst angling.

Because our glugs aren't highly flavoured it's very difficult to go over the top with them. Add them to your boilies and hook baits, pour them over pellets or into particles. Add them to groundbait, method mixes or stick mixes. The choice is yours - there's no limit to their uses.

My personal favourite method of use is to dip a small mesh bag stick mix into the glug just before casting. Our Glugs creep along the bottom and stay where you want the attraction emitting from rather than rise to the surface and drift off like so many others.

Drop some into a glass of water and see for yourself.

Having written the above during the winter of 2015/16 I have had a lot of success soaking my baits for a few days before use in a diluted Glug. To 50 ml of Glug, I have been adding 150 ml of water and then 1 kg of boilies. The water has helped thin the Glug to open the pores of the boilie quicker allowing it to start to leak out it's own attraction sooner as well as the obvious attraction of the extra coating of very subtle Glug spreading in the area. 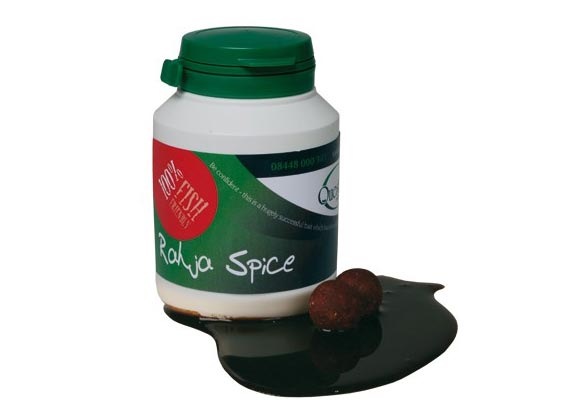