Paste has so many different uses. You can wrap it around a standard boilie to increase flavour leakage - a favourite method of mine during the cold winter months.

Try it on its own moulded around a bead or a button on the hair, flattened to flutter down and gently rest on silt or silkweed. Or use it to make your own hook baits in whatever buoyancy you want, simply by moulding it around a polystyrene or cork ball then boiling it. Your own pop-up looking identical to your freebies!

Another favourite of mine is to mould some paste around a standard boilie then drop it in boiling water for just a few seconds. This forms a light skin giving excellent flavour release, followed by the boilies inherent flavour leaking through after longer in the water.

With so many options it's only your imagination that will limit your use of paste. 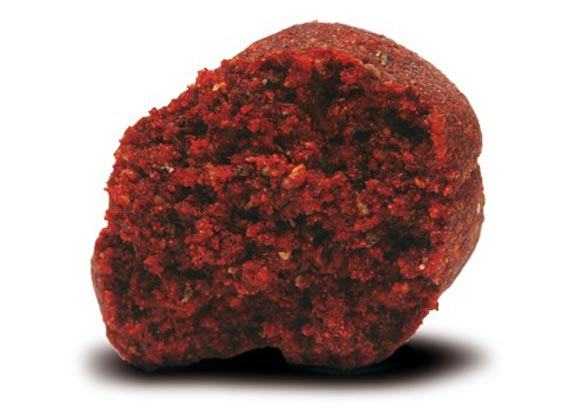