The frogs have returned in volumes to my garden, which always means that I no longer need to work so hard to catch carp and now is the time to start moving on from my various cold water winter approaches to the methods that have caught me so many spring fish in years gone by.

With the daylight hours stretching on so much longer and the sun rising so much higher, the carp increase their activity and start to cover a lot more ground than they perhaps have been doing these past 2 ½ months.

So, how do I approach spring fishing? 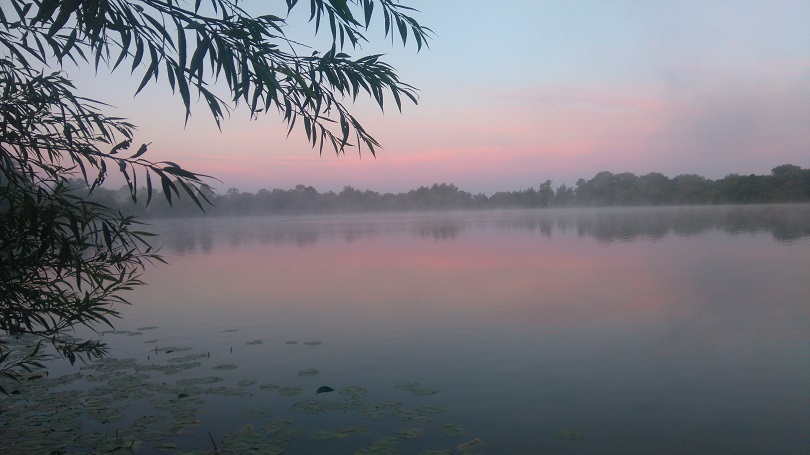