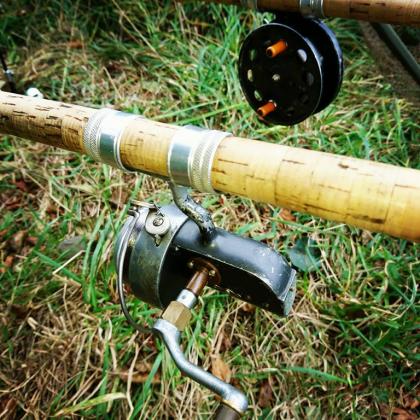 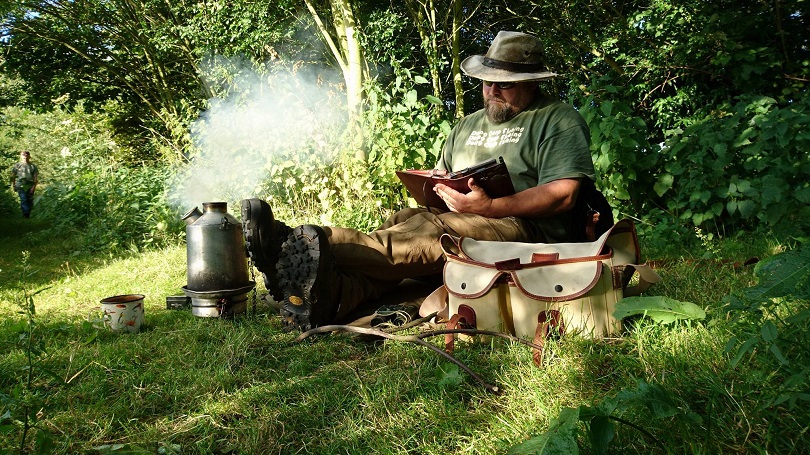 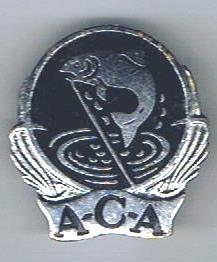 Earlier to-day I had posted on my Shaun Harrison Angler facebook page a picture of me with one of my snow carp captures, along with the heading...
When we wore an A.C.A. badge with pride and Allen Edwards would attend almost every angling show going, without claiming loads of expenses. They won so many pollution cases bringing the guilty to rights.

Boilie is a rather inadequate word and a bit of history. 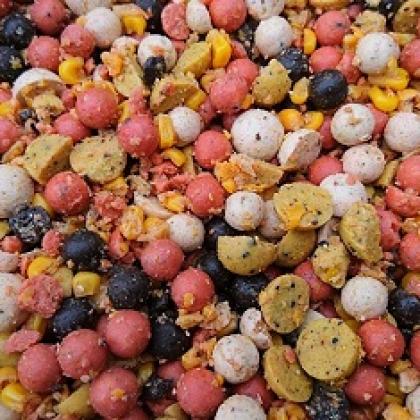 The word boilie is a rather inadequate word and doesn't really tell you anything. It is a commonly used word that I actually hate. It's really like using the word dinner to describe all meals. Here I run through a few different categories of 'boilie', with hopefully a few things which will make a lot of sense that perhaps weren't quite so obvious to you before. 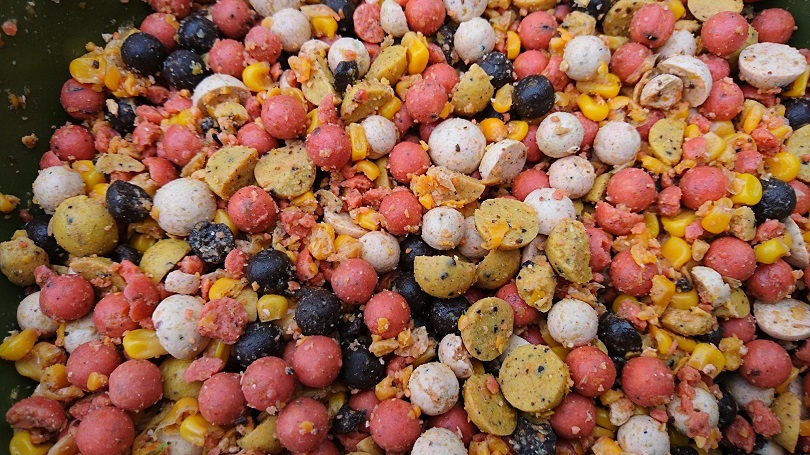 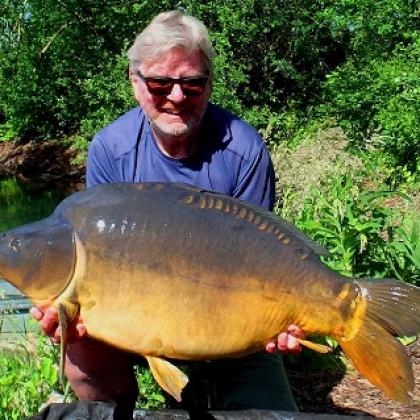 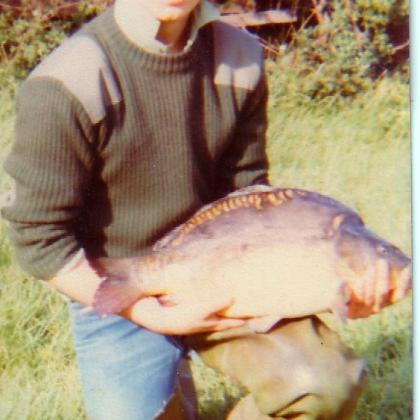 2017 sees me enter my 40th year of catching carp and my first ones were in the snow!