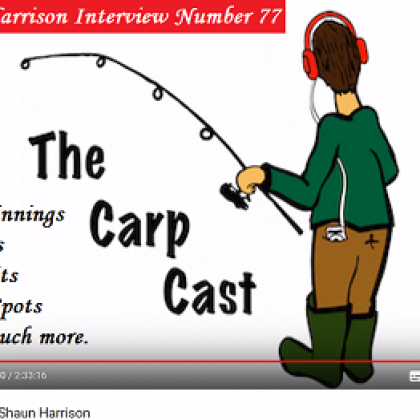 I am a keen listener myself to the Carp Cast Pod Cast and often download them to listen to them on the banks as a change from the radio, particularly now the longer nights are drawing in.
I had so many kind comments from this edition which I featured on so thought I would share it here for those who possibly haven't yet experienced Mark and Jamie's pod casts.
My interview starts just after an hour into this episode and be warned, it continues for almost an hour and a half whilst I am grilled about many different subjects. Jamie in the interview says that I made a lot of things so much easier to understand and this has been the general feedback I have received from the kind listeners.
I hope you enjoy, it's the bit about the moon phases which appears to have sparked the most interest. 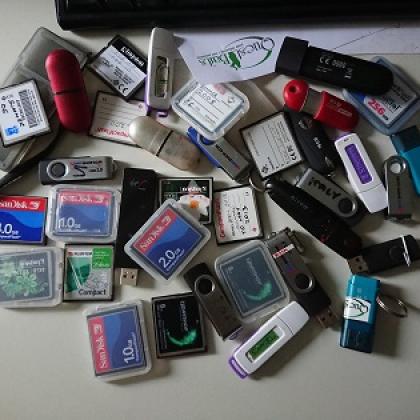 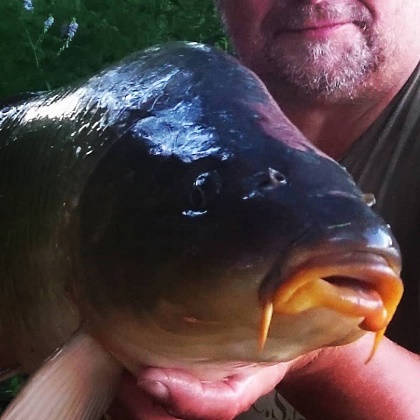 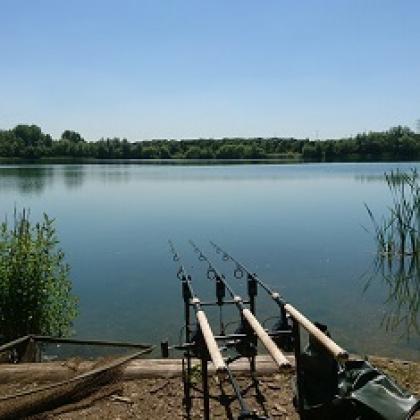 Advice for a young angler 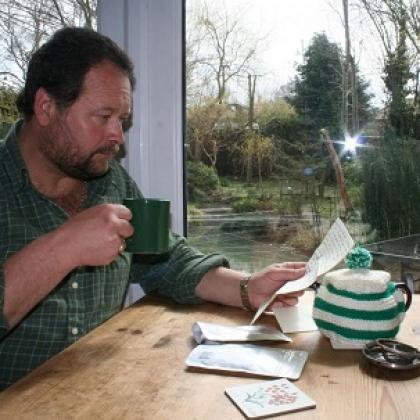 Here is a typical letter/message I receive weekly asking the secret to getting in the magazines and catching a lot more. 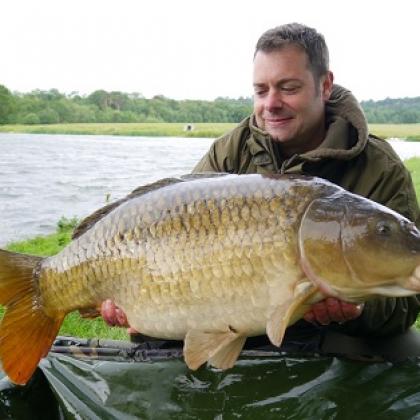 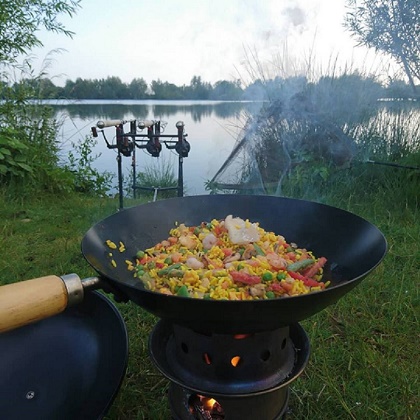 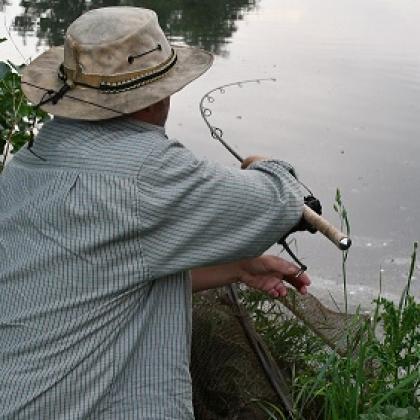 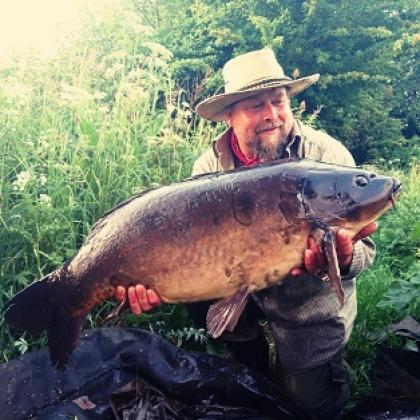