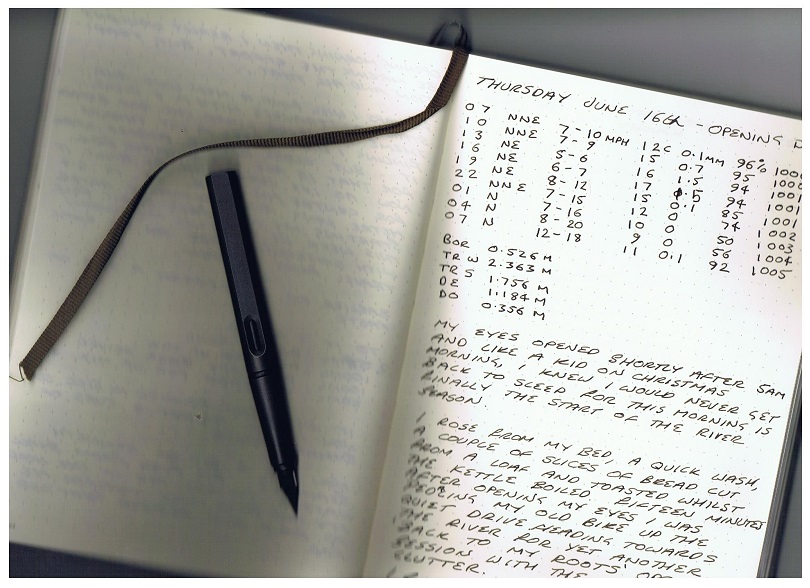 For the past few seasons I have made a point of starting my river season right back at grass roots level and this morning was no different. So much so, I decided to leave the Land Rover on the drive and instead took to my old bike with the minimum of tackle.

I cycled up the quiet drive with the cool morning air catching my face as so many childhood memories came flooding back. I used to set off earlier and earlier, and arrive home later and later until eventually my parents realised I may as well be allowed to fish all night. The anticipation of the bike ride, who would be there, what would the river be like, would today be the day I caught a fish like I read about? 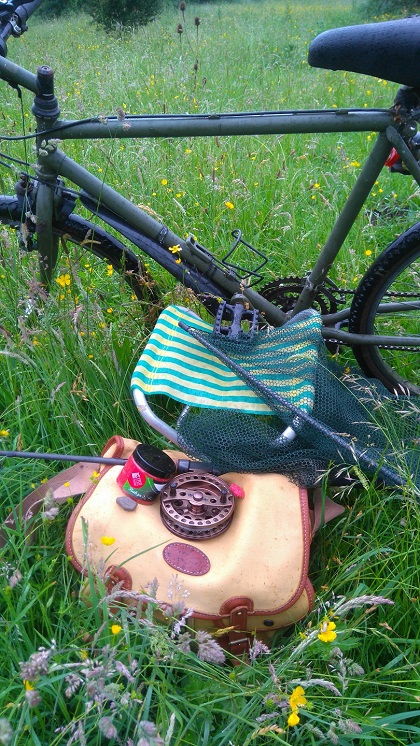 Back to my roots

All these years on I knew I had no chance to-day of catching anything remotely representing a personal best but I was making my opening morning more memorable by re-living my past and I was just as excited and desperate for my first glimpse of the open season river as I’d ever been.

With lots of rain falling this week I knew it would be high, very high and I’d purposely refrained from a sneak look leading up to this opening morning. I wanted everything to be as fresh and new as it could be. I wanted my opening morning footsteps to be the only ones visible as though the river had never been fished before. 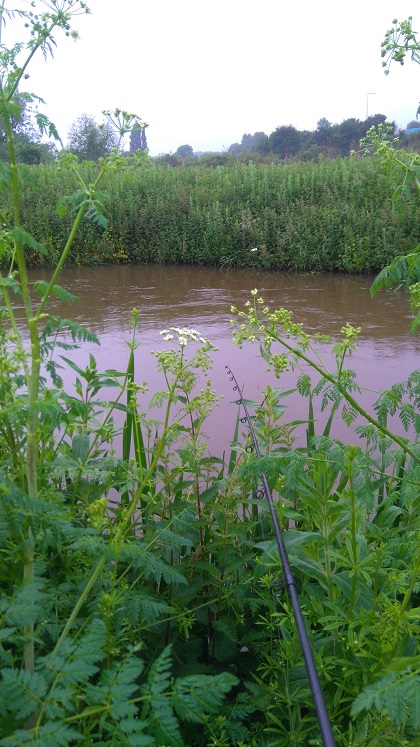 The river had risen a lot.

I was right, the river was high and the first couple of swims I tried, my SSG links and Newplast (modern none smelling Plasticine) covering just wouldn’t hold. I kept adding more until I decided the chub wouldn’t really want to be sat in that strength of current so went looking elsewhere. 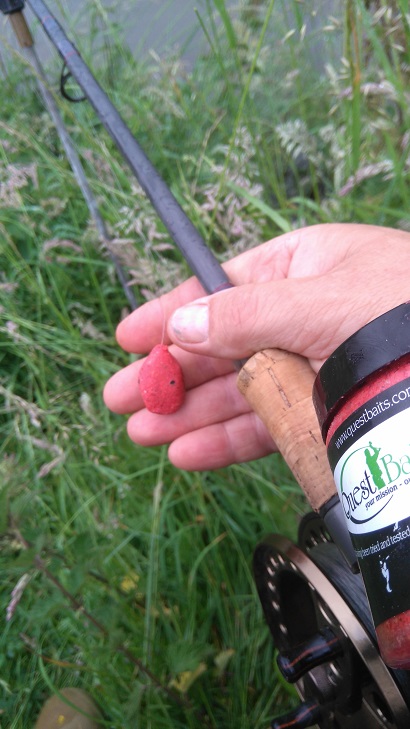 If I find the fish, I know I can always get a bite on my Rahja Spice paste.

I covered a lot of ground this morning moving from stretch to stretch, which is so much easier on a bike and eventually found a tiny crease that just looked so right. I only had one bait option with me, a tub of Rahja Spice paste, so another piece was moulded around my hook, making sure to cover the point so as not to get stuck up in the weed and once again a gentle swing out of the simple fixed paternoster and I vaguely felt the Newplast bump the bottom. I was starting to look at my watch as I had to be back in my office for 9 am and realised I only had around 10 minutes left before I would have to leave. I was touch legering and willing that line to tug against my finger and eventually it happened. It might have been 3 months since my last river bite but I made no mistake and the resulting strike connected with a fish that put up a surprising struggle. Well it did have several extra feet of water gushing through to help it along. 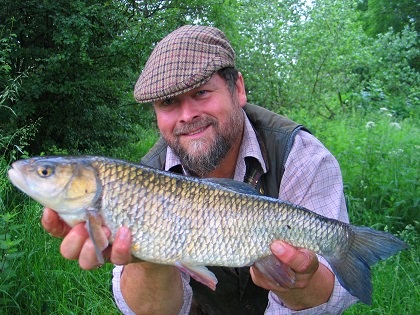 Not a monster but I couldn't have been happier.

In the net and mission accomplished and I can honestly say that fish meant as much to me this morning as a lot of much larger fish ever have. The older I get, the more the importance of how I have caught my fish and the methods used come into play.

Other than the rain, this morning was perfect in every way. I’d had to work hard for the bite, but when it came I was momentarily one of the happiest men alive. A lovely start to a working day.

Best of luck this season and best fishes
Shaun Harrison