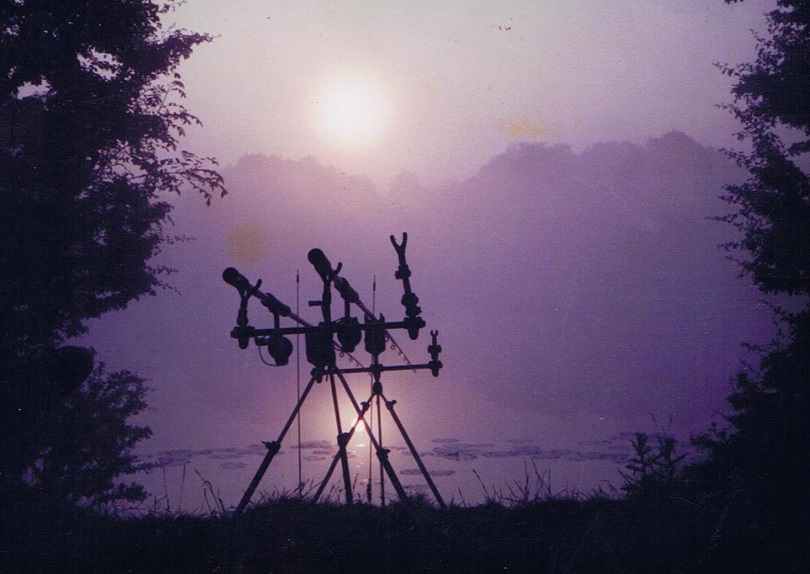 It was many years ago, back in the early 80’s when I first started to think about the safe zone. It just clicked during one wet and windy Autumn night. I was huddled under the 45” Wavelock Nubrolli trying to keep the worst of the elements off me. My legs had a ground sheet draped over, so they were okay, but the blustery winds kept reminding me how wet it was with the rain spray periodically blowing in on me. I was urging either of my visual indicators to slide up and off the needles stuck in the ground. My carp world back then was probably as exciting as it has ever been. We were never quite sure what lived in the waters we fished and all of them could hold an unknown monster. We just didn’t know. I thought about my two hook baits sat out there in that rocking water world. One was down the margin and the other was out in the lake at a comfortable distance. All pretty much standard on the waters I fished back then.

It then dawned upon me just how similar what I was doing was to most of the others who fished the place. Now remember that this was before the rig revolutions and most fished either free lining with just a hook tied on buried inside the bait, or the lightest running lead paternoster set up you could reach the spots with. Again, the hook would be hidden inside the bait. With everyone’s methods being so similar, the only big edge really was bait, other than the obvious learned watercraft. Most of my thinking and experimenting back then was with bait.

Anyway, I was sat there in the dark when I had one of those Eureka moments. There was a big strip of water that I hardly ever saw anyone fish. The marginal shelf would usually be fished at various depths, and most would catapult bait out and cast to wherever their bait was landing. Marker work came many years later. It sounds so obvious now, but you saw no one plumbing a swim on a carp lake and most underwater features that were there, we were a little oblivious to. Unless of course we could see them from the tops of the trees. It sounds strange now, but that was how it was.

Back to that Eureka moment I realised I hardly ever saw anyone cast a bait from about 3 rod lengths out up to their normal catapult ranges. There was a safe band that the carp would hardly ever get hooked in, simply because anglers hardly ever put their hook baits there. 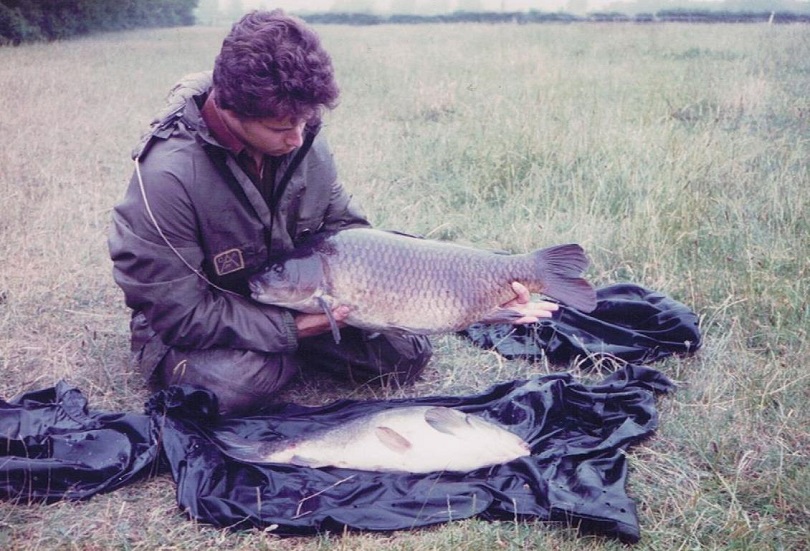 From that moment on, I started to pay a lot of attention to what I started to think of as safe zones. Here I am 40 years later, and the method still catches me a lot of carp. The carp I landed in the early hours of Sunday morning was one such capture and brought this story to mind, just how many bonus fish I have picked up over the years doing this. I have referred to the method as various things over the years. These days anyone knowing me will know how often I say, “10 mm catapult range”. It is that distance that gets least fished on most of the venues I fish, unless there is an obvious feature on the bottom of course. 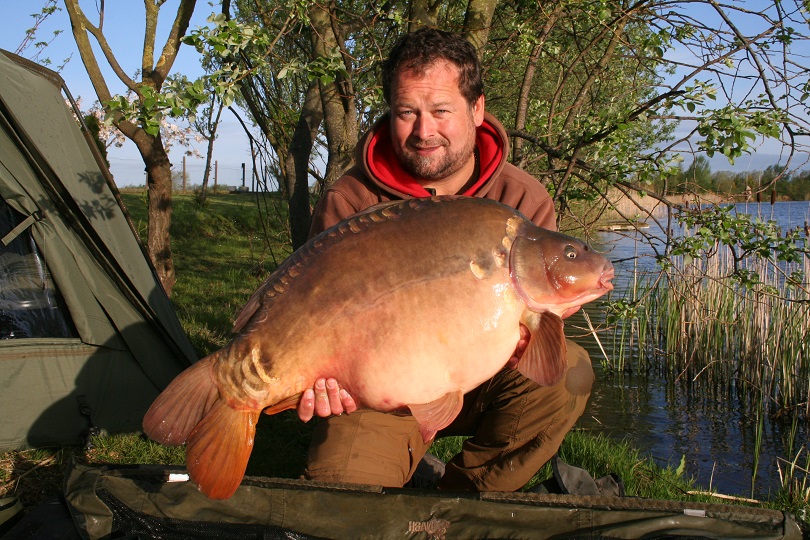 No Mans Land produced me a lot of Grenville carp fishing flat featureless parts of the swim.

I have also been known to use the phrase “no mans land” a lot when I refer to fishing featureless parts of the swim. Again, they tend to be hardly ever fished but produce me a lot of fish. The obvious features in each swim are obvious to all and the carp are expecting to find a trap there. Few of us are as accurate as we would like to be with out baiting and plenty of free offerings end up away from the features they were supposed to have landed on (or rolled away from). I like the flat featureless areas of a swim; bait stays in place and the carp are less likely to be expecting to be legged up in them. We often hear of the big fish captures just off the main baited patch. Well, it’s guard was probably let down whilst away from the main danger area.

Food for thought, does it ring any bells what I have just written? 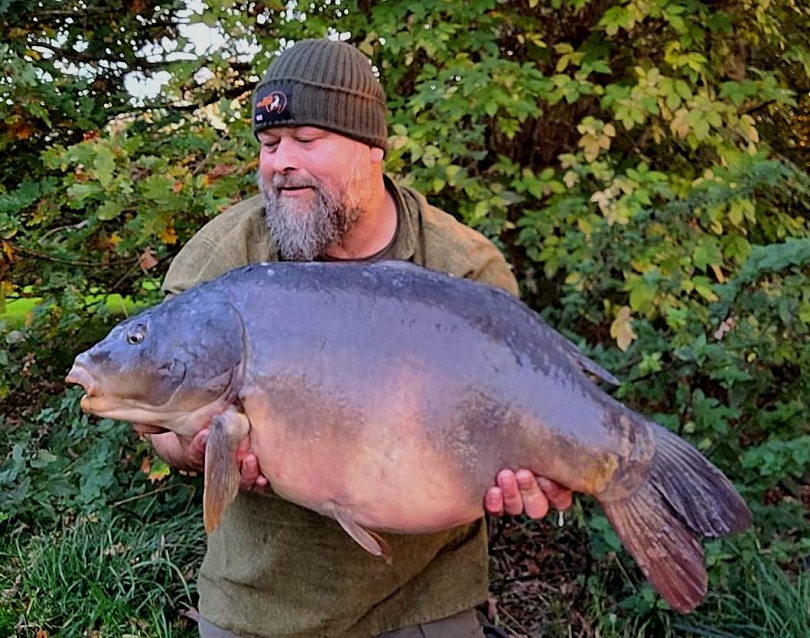 One from 10 mm catapult range a couple of weeks back.

It has been a very simple observation which has caught me a lot of bonus carp over the years, simply fishing away from the main area’s that others fish. With the silly world we live in now with everyone talking ‘wraps’, there has never been an easier time to be different.

I will end this piece with a final bit of advice when fishing these less obvious spots. Go light on the baiting, just a few samples generally scattered around. Group the baits tight and straight away you have created another potential danger zone.