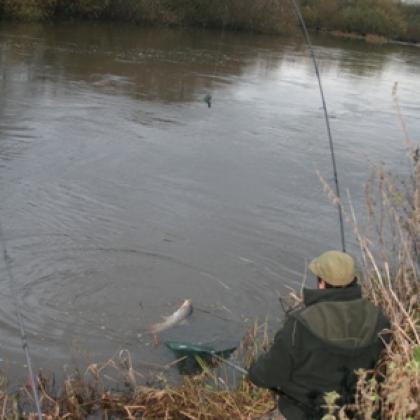 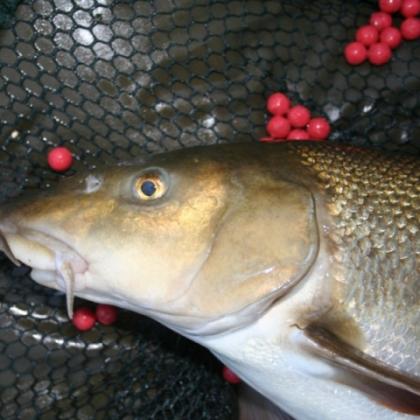 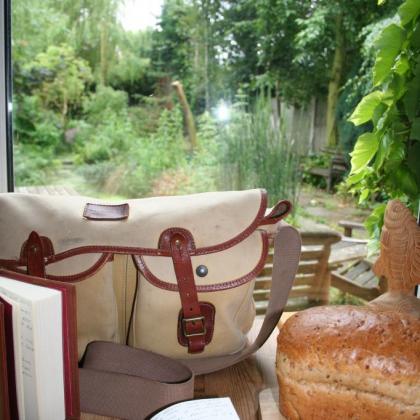 I make no apology for taking the words from Nigel ‘Fennel’ Hudson for part of the title of this short Blog as ‘Fine Things’ to me is such a great description of those special and delightful things we gather in our lives.

My ‘Fine Things’ are indeed very special to me and in most cases these objects, belongings, inheritances and so on, are usually quite old items with a long story to tell. As I think about these ‘Fine Things’ I wonder if they always were ‘Fine Things’?

Were they considered ‘Fine Things’ when they were new, or did they become more so in later years? 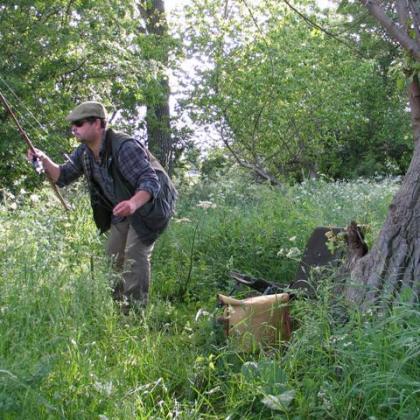 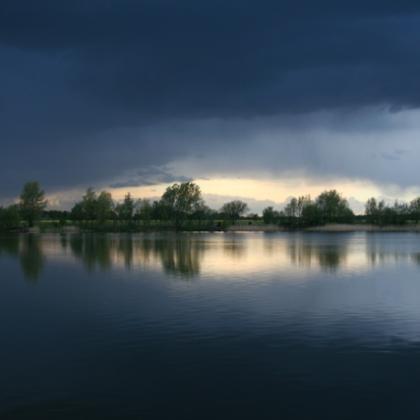 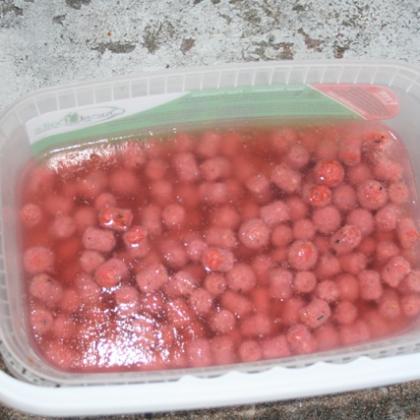 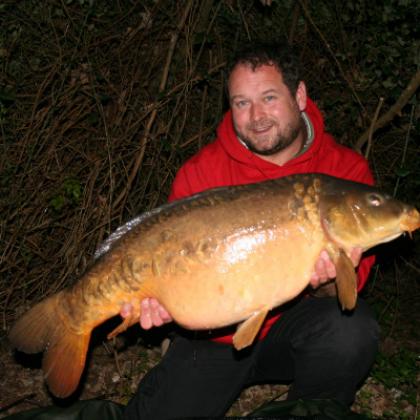 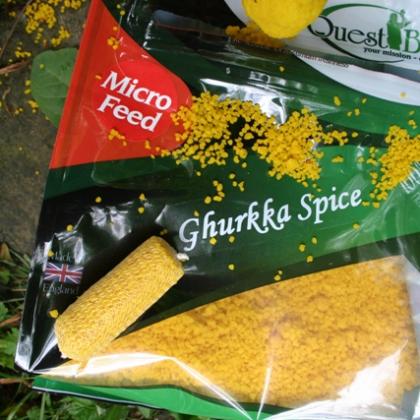 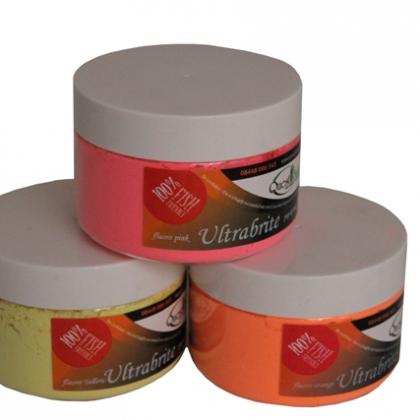 Last week I posted a catch report to our website and mentioned that I had caught the fish on an ultra light aerodynamic home made long range pop-up.

This has caused a fair bit of interest with anglers asking me how they can make their own. So here goes…

Everything I used apart from the eggs are available in the Quest Baits range.